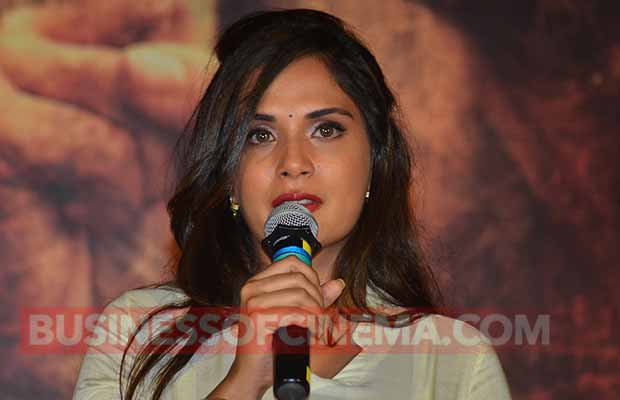 From a stellar debut in Gangs of Wasseypur, taking the art house route in the critically acclaimed film, Masaan to her upcoming commercial outing in Cabaret, Richa Chadha has a gifted ability to truly become the character she portrays. In a recent, no holds barred interview with Anupama Chopra, she revealed some interesting facts about herself. The interview truly gave us a glimpse of what the real life Richa Chadha actually is!

Here are 5 interesting things revealed by Richa in her interview:-