Shah Rukh Khan is all ready to set fire as the much-awaited flick ‘Raees‘ is finally here! The movie is set to rock the silverscreens tomorrow and we are pretty excited for the same. In the movie Shah Rukh Khan is seen in a very grey role of a bootlegger as the movie is set against the backdrop of prohibition in Gujarat and touches the way how the alcohol industry crumbled and several illegal activities followed. The trailer, the dhamakedaar dialogues and the songs of the film are receiving much appreciation from the audiences.

And for the people who are still in two minds about the movie, here are 5 reasons why you should definitely watch out for this flick. 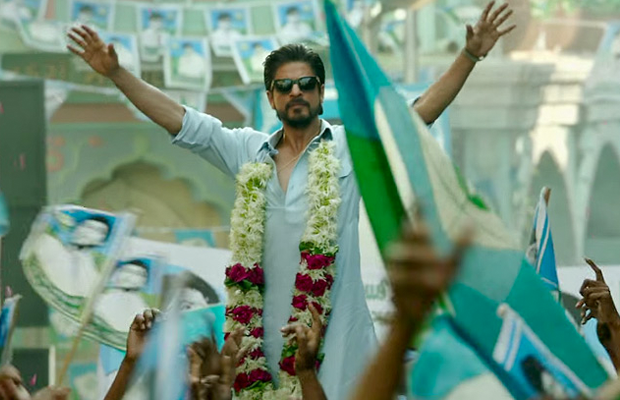 The actor will be playing a grey character and we simply love his look from the film. He will be in a baddie avatar this time and will not be in a romantic skin. The actor will surely have whistles for his kohl-eyed look, pathani suit and glasses which are mking him a hot bad guy. 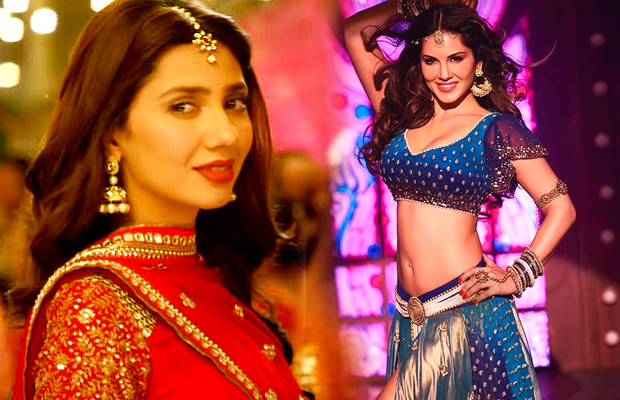 2. The two hotties- Mahira Khan and Sunny Leone
We will also witness SRK’S chemistry with Pakistani actress Mahira Khan in their upcoming next. Well not only this there is a double tadka in the movie because we also have our very own Sunny Leone dancing on the item song ‘Laila O Laila’ which is surely a cherry on the cake. 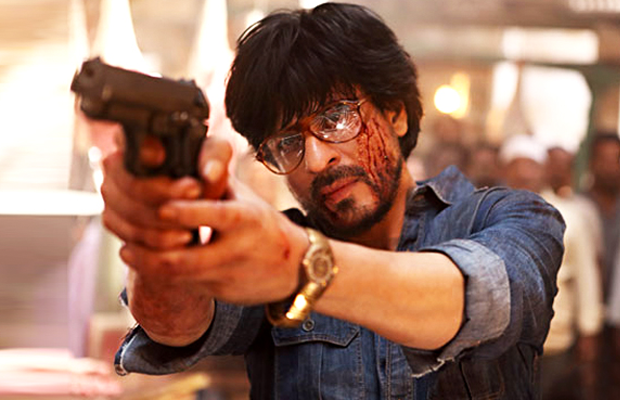 3. Watch out for all the dumdaar dialogues

The dialogues in the trailers and teasers have already won our hearts and to witness them and few other you will have to rush to your nearest cinema halls tomorrow. Take a look at some dialogues here: 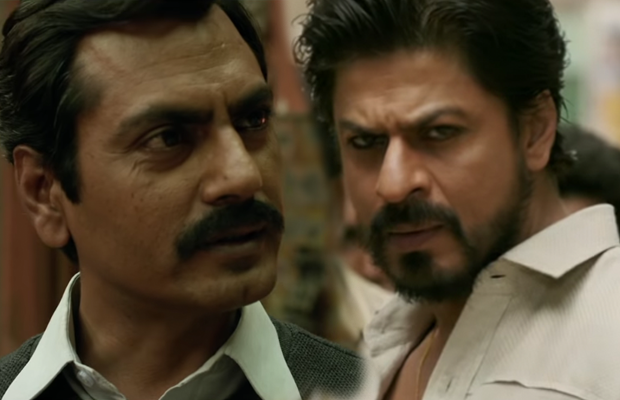 4. Acting and a lot of it because we have Shah Rukh Khan and Nawazuddin Siddiqui.

Nawaz has worked with Aamir Khan in ‘Talaash’ and Salman Khan in ‘Kick’ and ‘Bajrangi Bhaijaan’ and now he will be seen sharing screen with Shah Rukh Khan in ‘Raees’ and one should definitely not miss out. Nawaz is essaying the character of a tough cop Jaideep Ambalal Majmudar and is seen delivering a strong act in the sneak peak. And as much as we love SRK, we also salute Nawaz for his choice of characters and portrayal of them in an immaculately graceful manner.

And last but definitely not the least! 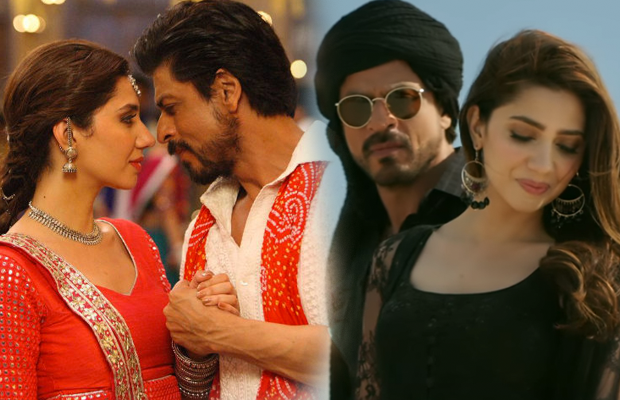 5. Music Music and Music!
The most striking feature about the film is the music which has a touch of retro crime thriller. The music of ‘Raees’ by JAM 8 and Ram Sampath has been appreciated by many. There are a lot of options to choose from like the romantic track ‘Zaalima’ to the folk styled number ‘Udi Udi Jaye’ and from the recreated version of ‘Laila main Laila’ to a foot-tapping ‘Dhingana’.
Now that you seem to be convinced, go book your tickets now!