Jab Harry Met Sejal has created the right noise with its promotional strategies being on point. The team has changed the marketing grammar of film promotions with its innovative strategies.

The romantic film is all set to break the clutter of typical romances with its path breaking story. Apart from the various factors that lead to intrigue to the film, here are the key highlights that have got us hooked to the film: 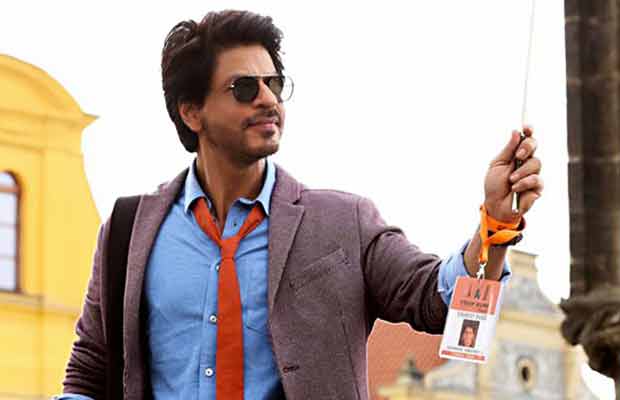 1. Shah Rukh as never seen before:

Shah Rukh Khan is touted as the king of romance, while you expect Jab Harry Met Sejal to be yet another romantic flick with nothing new to offer, the trailer has broken all the assumptions. Shah Rukh as Harry is seen being cheap, which is very unlikely to his earlier characters. The film also unfolds various facets of SRK’s role, as Harry is seen going through a range of emotions in the trailer itself. Shah Rukh is seen playing a lost tour guide who is on a journey of self-discovery.