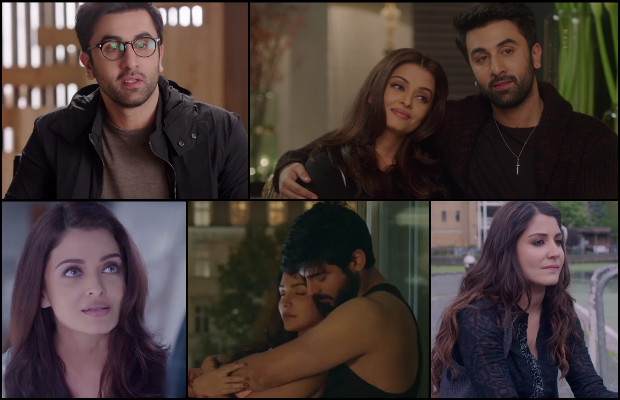 Unique love triangle story:  From the longest time, no big romantic film has been released and so, ADHM has been on the top of our list. The film showcases a very interesting love story of how Aishwarya Rai Bachchan, who plays an Urdu poet finds a young admirer in Ayan (Ranbir Kapoor). On the other hand, Ayan (Ranbir) has a past with Alizeh (Anushka Sharma). There’s a wonderful dialogue in the film that states about the one-sided love between the two- “Ek tarfa pyar ki taaqat hi kuch aur hoti hai, auro ke rishton ki tarah yeh do logon mein nahi bathti, sirf mera haq hai ispe”