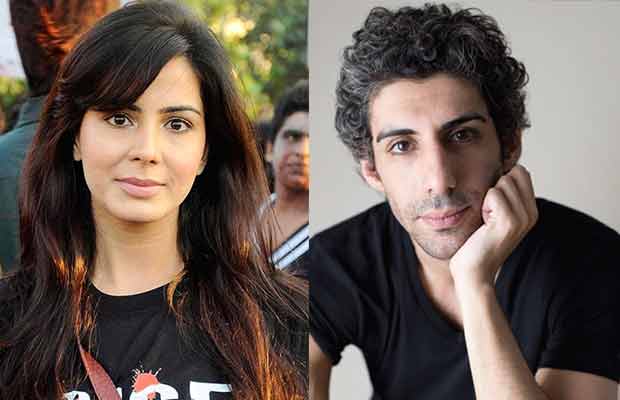 Bollywood has given us brilliant shades of artists showing their diverse talent through various mediums. Mainly theater is one of the roots from where we have got most of our amazing actors. It has been a myth that theater performers can not get into leads very easily but hey! that was a long time back. Now we have theater actors have been blooming in the industry and how. Not only are they acing their roles to perfection but are also assuming the status of being lead performers in some prominent films. They have been breaking all stereotypes and now are playing pivotal characters which are one of the leading protagonists in the film