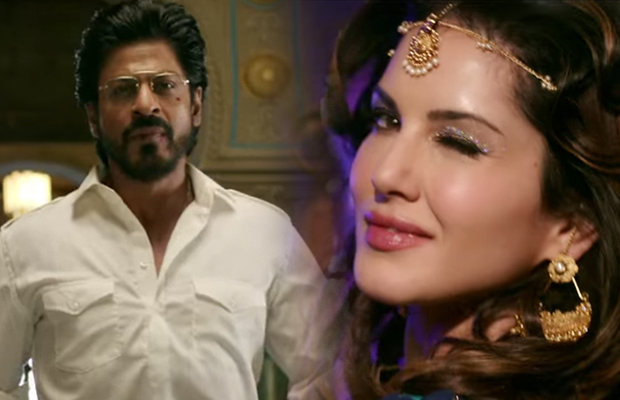 Shah Rukh Khan starrer Raees seems to leave no room for evoking an excitement in people. From postponing the dates to giving subtle hints about the film, from out of the box promotional strategies to an interesting script, from “THE Shah Rukh Khan” himself to greatest Item girl Sunny Leone, Raees is promising every fan about the film and has come with another add on to the hit list with Laila O Laila

After unveiling the record breaking trailer, Raees will now release it’s most spicy song ‘Laila O Laila‘ on December 21 starring the hot and sensuous Sunny Leone and the King himself, Shah Rukh Khan. Business of Cinema got to see the song before its release and Well! before you see the song yourself on 21st, let’s give you a gist of what the song has.

Here are 5 reasons why Laila O Laila is killer in itself.