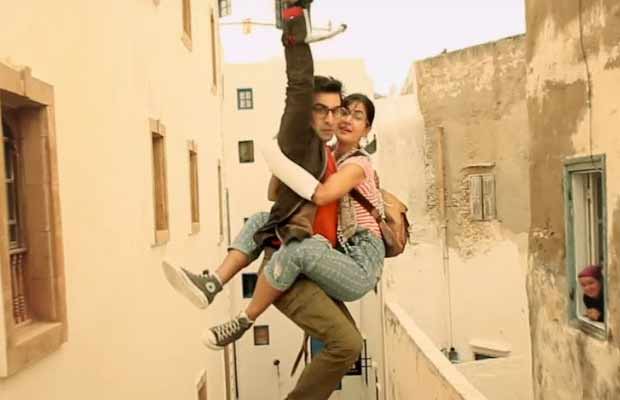 Bollywood’s ex-couple Ranbir Kapoor and Katrina Kaif are going to be seen sharing screen spaces together in the upcoming film ‘Jagga Jasoos.’ The film is a musical adventure romantic comedy, whose teaser has been loved by the audience. The film’s first two songs ‘Ullu Ka Pattha’ and ‘Galti Se Mistake’ have also been released.

And now the trailer of the film is finally out. The 2 minutes and 56 seconds long trailer has everything that we expected from it, after seeing the fascinating teaser of the film.

Here are the 5 things we loved about the trailer: