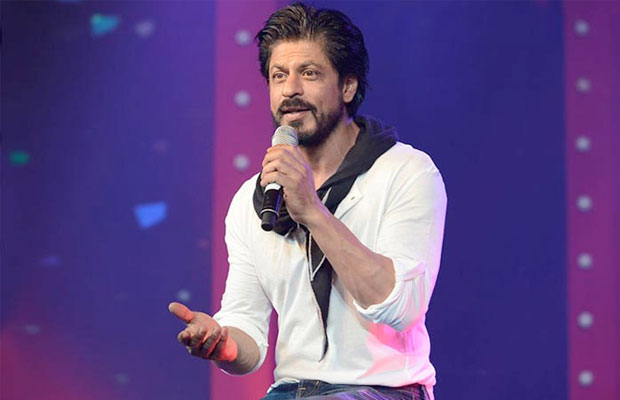 King Khan, Badshah of Bollywood, King of Romance, many names of one Superstar ruling a million hearts around the globe… Shah Rukh Khan. The 50 year old actor, without a hint of doubt is one of the Tinsel Ville’s biggest actors and an epitome of stardom. He has showcased his tenacity innumerable times through his blockbusters, the latest being “FAN”. His movies have won him enormous analytical acclaim and incomparable fondness from his fans.

The star recently proclaimed to have a strenuous schedule lined up with an extremely busy year ahead as he has signed a lot of films, each of which is claimed to have an unusually different script that would contribute extraordinarily to the audience. We bring to you a list of King Khan’s upcoming five movies that we are looking forward to with quite an excitement!

Shah Rukh is all set to step into the shoes of a Gujarati Don dealing in illegal alcohol trade. Directed by Rahul Dholakia, the film also stars Nawazuddin Siddiqui in a prominent role and the much-talked-about Pakistani actress, Mahira Khan, who will make her long-awaited Bollywood dream debut opposite none other than the King of romance. The movie is set to release on January 26, 2017