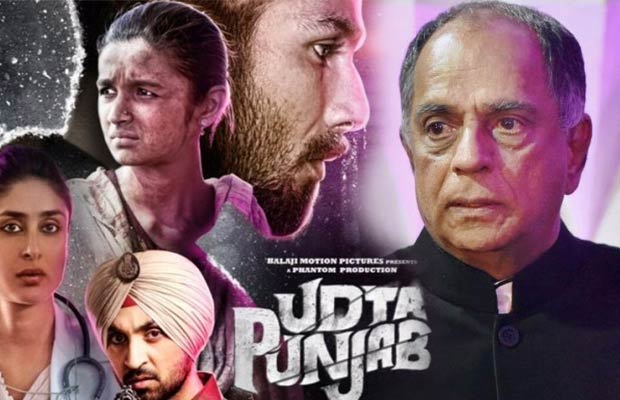 Censorship controversy hype: There has been going a lot around Udta Punjab’s controversy with Censor Board since a week. Abhishek Chaubey’s Udta Punjab, which is based on drug abuse, landed into trouble over expletives, visuals of drug consumption and many scenes. Censor Board chief Pahlaj Nihalani rejected to issue the certificate to the film but after the makers of Udta Punjab approached Bombay High Court, the film got clearance with only one cut.