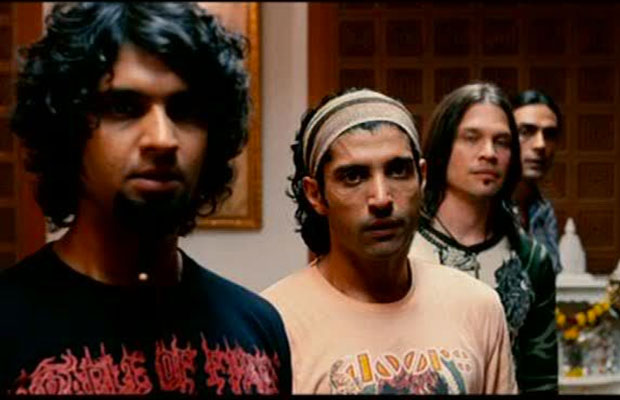 His acting: Who thought someone who has such a sharp vision when it comes to directing films, will outshine as a fantastic actor? Well, not even in a single scene did he make us feel that it is his debut. Farhan showed us that just like is films as a director, he can rock the screen as an actor too.