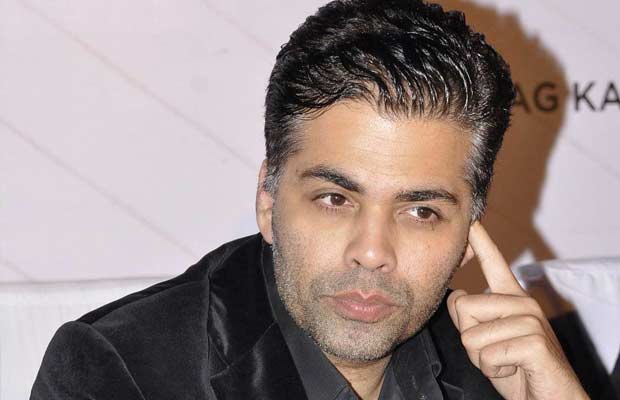 Karan Johar who recently launched his autobiography, opened up about the intolerance issue at Jaipur Literature Festival. The director, who has geared up for his next upcoming film Ae Dil Hai Mushkil, spoke about intolerance row, his upcoming films and also on his friendship with Shah Rukh Khan.

Karan Johar said, “Revealing your mind in today’s time can land you in jail. We are in a tough country to speak about our personal lives. I feel very sad about it, because being a public figure, you are expected to help a certain movement.”

Well, Karan Johar has already spoken his mind out, but it seems this can put him into a trouble like Shah Rukh Khan and Aamir Khan. Reportedly, a BJP leader downplayed Karan Johar’s remark on the same issue. He indicated at Karan Johar saying that people who are questioning intolerance are ignorant and they have no knowledge of Indian culture.

Also, Congress leader Manish Tewari said, “This is being said constantly and continuously that this government is against intellectuals. This government is against all those who want to carry forward a liberal and comprehensive approach. Except for Anupam Kher, most artists, producers and writers etc are speaking in the same tone,” he told ANI.[/tps_footer]