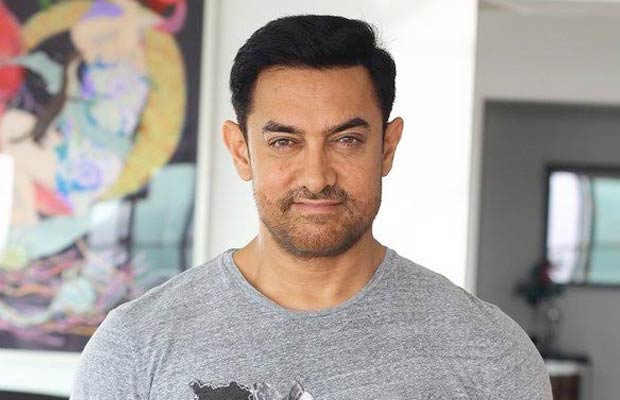 The actor has dedicatedly followed his routine by walking 7 to 9 kms per day to reach his target.

Everyone knows the kind of perfectionist Aamir Khan is. The superstar puts in a lot of efforts into whatever he does for his films.

With each film, we have seen him not in mentally getting into his character but even physically transforming depending on the requirements of each character.

While for Dhoom and Pk, he made a phenomenal body, for Dangal he surprised everyone by putting on a lot of weight for a part of his role.

Now, to play younger Mahavir Phogat, he worked extremely hard to shed all those extra kilos and get the wrestler body.

He set the tough target and a time frame in which he had to achieve this. Then each day he worked on his target relentlessly. Right from the drastic change in his diet to the hours of work out, he did it all.

To put his blood and sweat in every character like this is what makes him a superstar. This is the reason why audiences wait for his films.[/tps_footer]