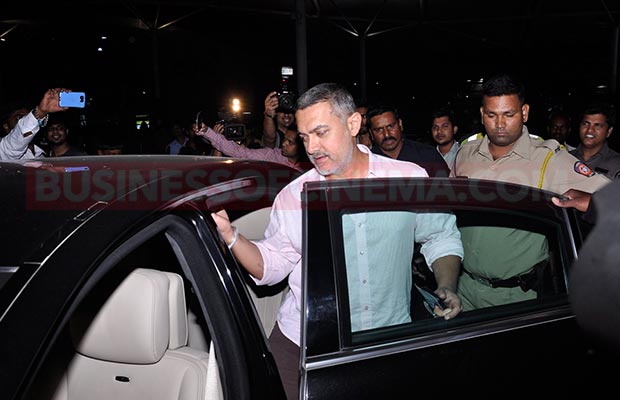 [tps_footer]Actor Aamir Khan is surely going through some severe bad luck. The perfectionist who narrowly escaped an accident on the sets of ‘Dangal’ has yet again witnessed a serious one while resuming the shoot of the film. According to reports, Aamir was reaching Panchgani from the Raigad district when his car rammed into a two wheeler.

Aamir’s driver was behind the wheels and the accident left the two wheeler rider severely injured. It so happened that the car rammed into the two wheeler vehicle and left the rider all in a loop. Aamir who has recently suffered from an injury rushed to the aid of the rider and admitted him in a nearby hospital. Aamir Khan is safe, but the rider is seriously injured.

Just after the accident took place, Aamir rushed to seek help from the nearby police officials to provide medical aid for the rider. The perfectionist is said to be all concerned for the rider and is not leaving any effort untried to get him the best medical help.

The mind blowing star Aamir Khan is also in a delicate condition, the actor has just got relief from his injury and has been advised to take rest, from the doctors. It is said that Aamir is all geared up to resume the shooting of the film ‘Dangal’ which was halted due to his sudden injury. The actor is facing loads of health hassles for his constant shifting of weights for different characters.

Now with the serious accident, we wonder whether shooting for ‘Dangal’ will further be halted due to Aamir Khan ’s absence. All we hope is that the rider gets well soon and Aamir too resumes his shooting in time! 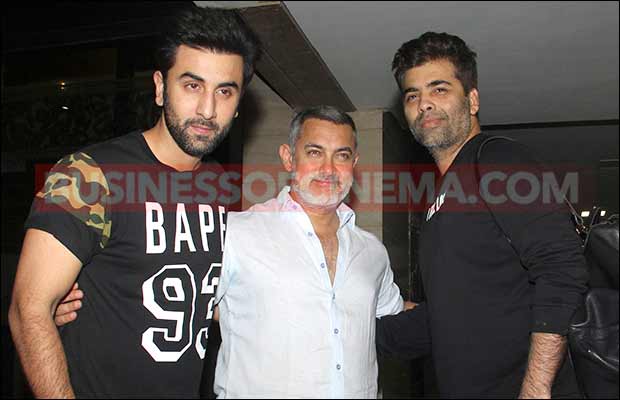