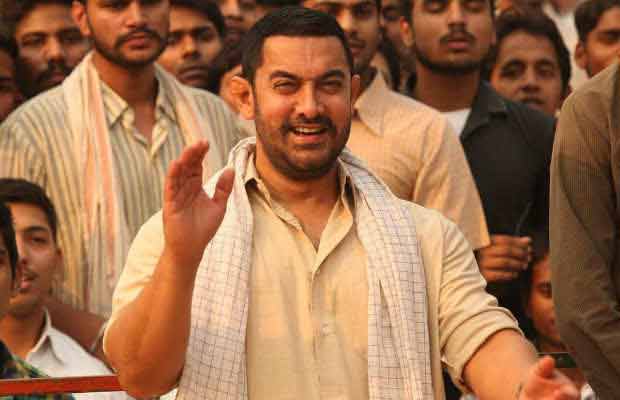 Bollywood actor Aamir Khan’s blockbuster film, Dangal releases to 9000 screens in China today.  China is welcoming the actor-producers latest Bollywood blockbuster Dangal today with open arms in a record-breaking number of screens. However, Aamir’s Chinese fans are very much disappointed. As China’s biggest cinema operator, Wanda cinemas, will not show the film in most of its theatres. Wanda Cinemas is the biggest operator with more than 1600 screens across the country.

As reported by India Today, 37 screening arrangements by Wanda had been made for Dangal, which is just around 1 percent. Shockingly, in Beijing, Dangal will be screened in only three shows in all of Wanda’s theatres on its opening day. The report also suggests that there will be no screening the next day. This has left fans angry and have been questioning about fewer screenings of the film.

Fei Xiaochou, a cinema writer, in an article, which has been posted today on his social media account, questions, “Is Dangal suffering a boycott by Wanda?”

Well, speculations are rife if it is a bias decision against Indian films by Wanda or whether it was because of a “rivalry” with Huayi, a company involved in marketing.

In a 2015 interview, right after “PK” managed over a sixth of its Rs 600 crore ($94 million)-plus earnings from China alone, Aamir had discussed how people there had historically loved Indian films.

Nevertheless, Dangal will still receive a wide release in China. Last week, Aamir Khan had visited China and interacted with the fans there for the film’s promotion. The film has broken many records overseas as well as in Indian and same response is being expected from fans in China.