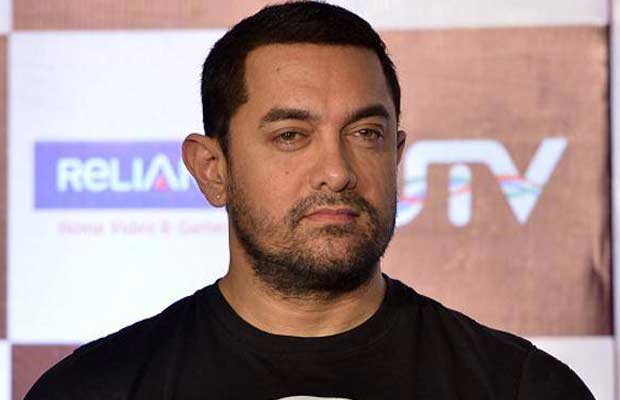 [tps_footer]Aamir Khan, known to change his looks like a chameleon has been surprising his audiences with his fluctuating weight.The reason for the actor gaining and losing weight is his upcoming patriotic film, Dangal.

Aamir is to play the role of wrestler Mahavir Singh Phogat and his character demands the actor to feature as the wrestler over a span of years.To meet these requirements, Aamir gained weight risking his health.

The actor was then required to shed the extra pounds and adopt a leaner look to play the younger role of Mahavir Phogat.

In order to feature as a young wrestler, the next schedule of Dangal requires Aamir to have a physique like a wrestler Sushil Kumar.

Aamir‘s current aim is to look like Sushil Kumar to fit the films portion.

Aamir is known to be very dedicated as an actor and has been following a strict regime.

The actor has been working out and following a stipulated diet to meet his fitness goals.