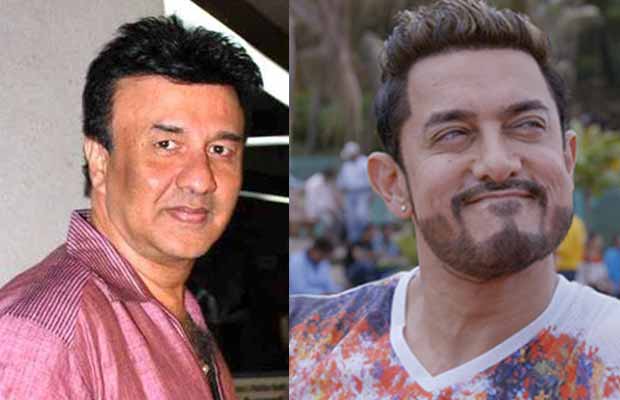 The teaser and trailer of the film features Aamir Khan exhibiting mannerisims that bare similarities with Anu Malik’s real-life persona.

Aamir Khan, when asked about the striking similarity of his onscreen character with Anu Malik, dodged the questions by letting out a hearty laugh.

The actor then went on to add, “Shakti Kumarr is an amalgamation of 5 musicians from our Industry.”

Nor confirming or denying the rumour, Aamir Khan made a witty remark saying, “Please watch the film and tell me who do you think my character is based on.”

The actor is known to hold a politically correct stance, however with Aamir Khan not denying the influence of Anu Malik on his character in Secret Superstar does raise a few eyebrows.

Whether Shakti Kumarr is indeed an onscreen depiction of Anu Malik, only time will tell.