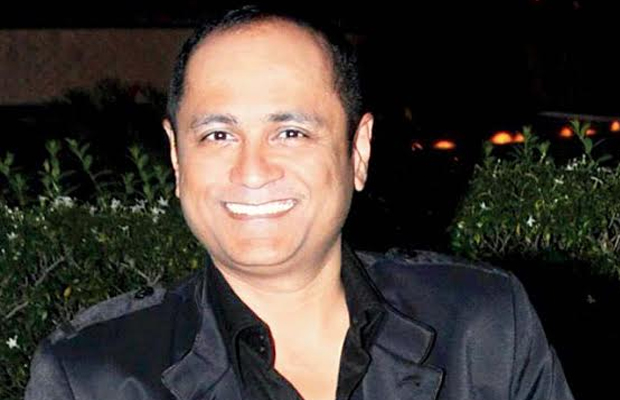 [tps_footer]Film maker Vipul Shah can almost be used as a synonym to action in Bollywood.

Vipul, who has given Bollywood some of the most memorable action films with Commando, Force, Holiday amongst others has action to be omnipresent in his life!

The film maker has a way to be associated with action films, be it as a director or a producer.

Vipul is associated to some of the most loved films of the action genre.

The film maker is currently busy with projects revolving around the same too.

Vipul is presently working on the popular sequel of Force, Force 2 in addition to making a sequel to Commando.

The life of this film maker does never have a day without action at present.[/tps_footer]