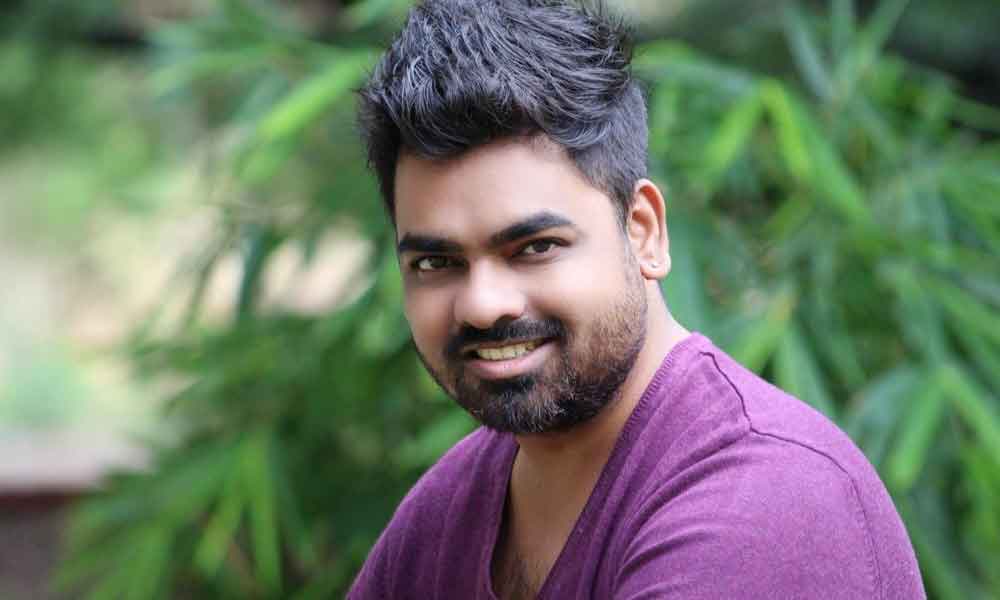 Nikhil Wairagar who is known for the movies like Jalsa, Gatmat, headline and also for his famous song Bai Wadyawar Ya from movie jalsa, now turns into a direction. He is going to direct his direction debut movie “Hero” in upcoming days.
As Gatmat movie which was written by Nikhil Wairagar himself and which was presented by Avdhood Gupte, got good response by the audience . And now he is working on a project named HERO which  is also written by him and he is going to direct it for the first time . He is working in film industry from more then nine years and he thinks that working in acting field he has learned many things related film making , so he confident that he has chosen a good subject for his direction debut. He is working on a script from 6 months and now ready to go on floor soon .
His upcoming movies like “tu fakta ho mhan” and “Tanga palti ghode farar “in Which he has done acting in a lead role are also in Post production level and will also release soon .Nowadays Marathi film industry is going on top level and breaking many box office records,He thinks bringing unique films will make Marathi industry grow more stronger, so he has also chosen a unique concept for direction, the casting of the film will soon be finalized , this film will go on floor in September for shoot. The more details about the movie will be declared soon.