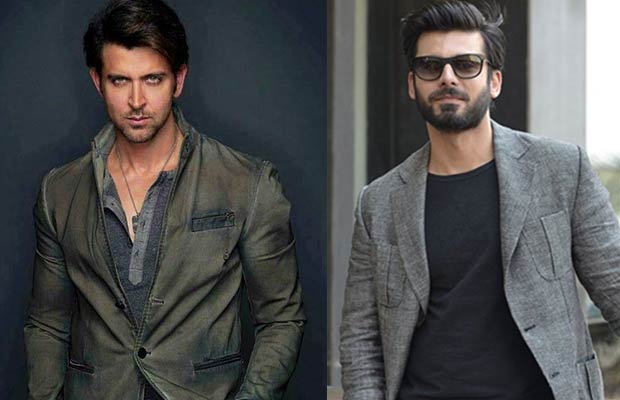 [tps_footer]Fawad Khan has already carved a huge fan following for himself. The Pakistani actor who is getting back to back credible projects has probably bagged one more film. After the film ‘Kapoor & Sons Since 1921′, Fawad has entered in the big league of Bollywood. The handsome hunk is flooded with projects from all ends. The relatively new star is apparently approached by none other than Zoya Akhtar.

Zoya Akhtar who is credited for making meaningful films has always been keen on exploring new actors. The amazing filmmaker who earned laurels for her films ‘Zindagi Na Milegi Dobara’ and ‘Dil Dhadakne Do’ is again on with her next project. Reports making rounds state that Zoya is very keen to work with Fawad. The filmmaker was in awe of the actor after she saw ‘Kapoor & Sons’.

Impressed by Fawad’s on screen presence, Zoya might rope in the Khoobsurat actor. It is also said that the Dil Dhadakne Do filmmaker first approached Hrithik Roshan for her next project. The Greek God of the tinsel town turned down the film and the movie has now landed in the laps of Fawad.

No further details of the film have yet been revealed. Zoya Akhtar who is a pro in executing youth centric films is expected to do the same for her next. Well, this project can surely be a big ticket for Fawad Khan. The actor will soon be seen in a brief role in Karan Johar’s ‘Ae Dil Hai Mushkil’.[/tps_footer]