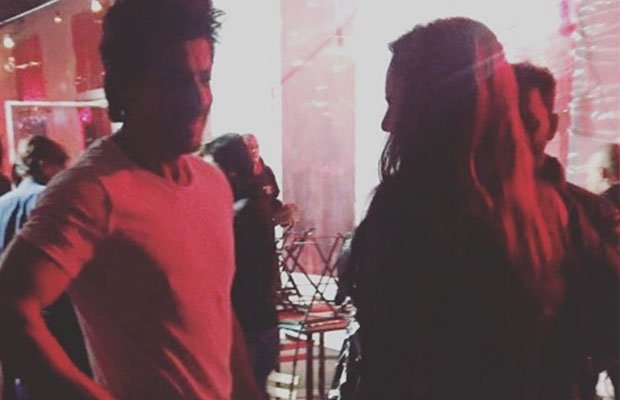 Shah Rukh Khan and Anushka Sharma’s upcoming film, The Ring has been in the headlines for quite a long time now and is one of the most anticipated films. Shah Rukh and Anushka are currently filming this Imtiaz Ali directorial movie. Interestingly, this will be the third time both the actors will be sharing screen space together after Rab Ne Bana Di Jodi and Jab Tak Hai Jaan. It seems that the audience has too much love for this on-screen couple.

Both the actors have made sure to keep their fans updated with their pictures right from Prague, to Budapest. It looks like each photo from the sets of The Ring makes the fans more curious. Recently, one of the actresses from the B-town made her presence on the sets of the film.