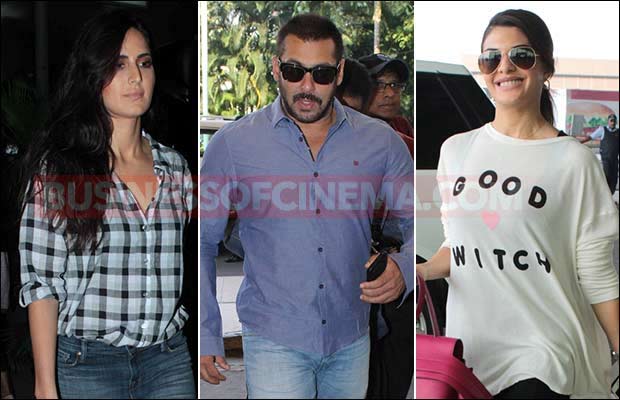 [tps_footer]If rumours are to be believed, actress Jacqueline Fernandez has been approached for a role in director Tarun Mansukhani’s next film. The film was earlier supposed to be played by Katrina Kaif opposite actor Salman Khan.

A well-known producer, close to both the actresses, has given a statement to a media house that, “Both girls are hard-working, professional, completely focused and ruthlessly ambitious. They also have a similar personality profile. So, the roles that would have ideally gone to Katrina, especially with Salman, went to Jacqueline.”

Jacqueline, who has earlier worked with Salman in his super hit blockbuster Kick, has bagged a lot of offers this year. The actress was last seen in Housefull 2 and will be seen in upcoming Dishoom.[/tps_footer]