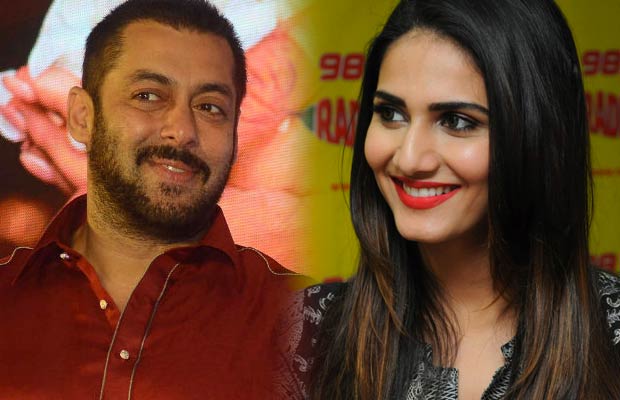 [tps_footer]Waiting for Sultan was already difficult and now we got the news that brilliant director and producer Aditya Chopra wants Salman Khan to star in Dhoom 4. Earlier, Salman’s two good friends, Aamir Khan and Katrina Kaif were part of super-se-bhi-upar, mega-hit Dhoom 3. And, it’s said, YRF’s blue-eyed girl Vaani Kapoor also has been approached for this movie to work with Salman Khan. Yes, only if he agrees to do this movie. It will be exciting to watch Salman Khan in a negative role but it may look awkward too. As we have always seen Salman Khan as a lover boy and his image is so full of ‘prem’ that it’s hard to imagine him showing grey shades.

But, this news is already making us curious to know if Salman Khan will give a yes to this movie or not. So far all the movies under Dhoom franchise have been a massive blockbuster hit and after Ek Tha Tiger and Sultan, we can surely expect one more collaboration between YRF and Dabangg Salman Khan. We will keep updating you more on Dhoom 4 related news. But, for now, Vaani Kapoor is shooting for Befikre opposite Ranveer Singh and Salman Khan is roaring on the internet with his trailer of Sultan. Where is Anushka Sharma ? Yes, she has Phillauri as her next movie but don’t you feel Sultan is becoming only a Salman Khan movie and Anushka Sharma is getting sidelined from trailer and promotions ?