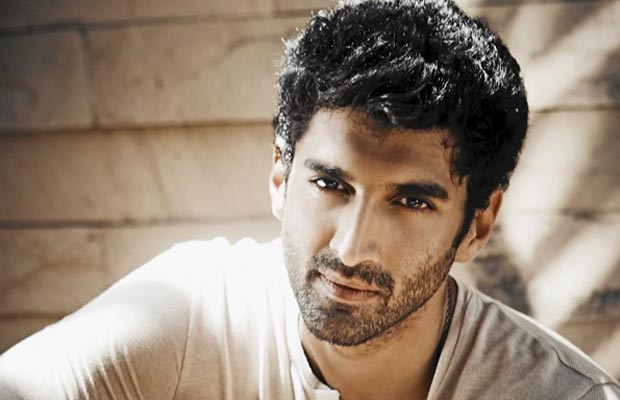 Aditya Roy Kapur celebrated his birthday yesterday(November 16). Aditya along with bringing in his birthday also brought the schedule of ‘Fitoor’ to an end. Incidentally, he had started shooting for the movie precisely one year ago.

A source adds,“Like they did in 2014, the unit members have planned a little surprise for him on the sets again. Aditya is more than happy to spend his birthday on the sets as he loves what he does, and never treats it like work.”

Post the shoot, Aditya will catch up with his family and friends. But the celebrations will be low-key.

Aditya says, “It’s an emotional day for me. The journey of filming this movie is very close to my heart, so it’s a happy-sad feeling that it comes to an end on my birthday. As for my birthday plans, the celebrations will be with just a few close friends and family.”

Produced by UTV Motion Pictures and Directed by Abhishek Kapoor, ‘Fitoor’ is all set to release next year on Valentine, 2016.