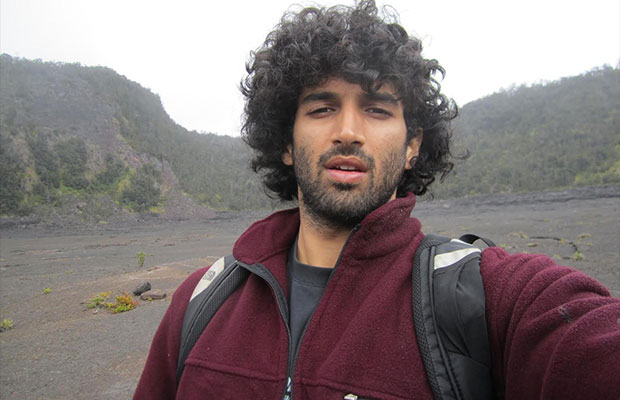 Hawaii is the 50th and most recent state to have joined the US on August 21, 1959. It is also the eighth smallest, the 11th least populous of the 50 American states and the only one located in Oceania composed entirely of islands. Aditya Roy Kapur who spent almost two months there visiting family, tells us what makes Hawaii irresistible:

Hawaii, a tropical paradise floating in the middle of the Pacific Ocean, once home to former American President, Barack Obama, had been beckoning me for a while. My aunt and uncle lived there and wanted us to visit them. So, around seven years ago, the day I wrapped up Guzaarish, I zipped off for some sun and sea. My brothers–Siddharth and Kunal–were busy, so I went with my parents. I enjoy travelling the world and have been to several countries. What made this vacation distinctive is that I was in Hawaii for almost two months, 58 days to be specific, and it was bliss! I would stay at my aunt and uncle’s home with my parents for around four-five days, then take off on my own for seven-10 days to explore each one the islands in turn. The state of Hawaii comprises hundreds of islands spread over 1,500 miles. At the south-eastern end of the archipelago are the eight main islands–Ni`ihau, Kaua`i, O`ahu, Moloka`i, Lana`i, Kaho`olawe, Maui and the Island of Hawai`i which is also known as the Big Island. Each one of these islands is distinctively different from the other, with their own activities and attractions.

I was just 24 at the time, so rather than put up at a hotel when travelling, I would stay in a hostel, sharing a dorm with six-10 other young, like-minded strangers, some of whom became my friends.
A two-hour drive from Kailua-Kona, Hawaii Volcanoes National Park on Big Island is a must-see. The park encompasses 333,000 acres and stretches to the summit of the earth’s most massive volcano, Mauna Loa, which is 13,677 feet above sea level. Inside the park is Kilauea, the world’s most active volcano which has been erupting since January 2008.

I had made a friend, a girl who I think was from Sweden, and we decided to explore the Big Island together. I didn’t mind the company and this way we could share the expenses. At the park, we started our visit at the Kilauea Visitor Centre where you can get information on current lava conditions.From there you can drive to the Steam Vents, the Thurston Lava Tub, the Hawaiian Volcano Observatory and the Jaggar Museum, cruise along the Chain of Craters Road, with a stopover at the Volcano Art Centre. It had been an interesting, touristy but uneventful day till a cry went up that the volcano had erupted. 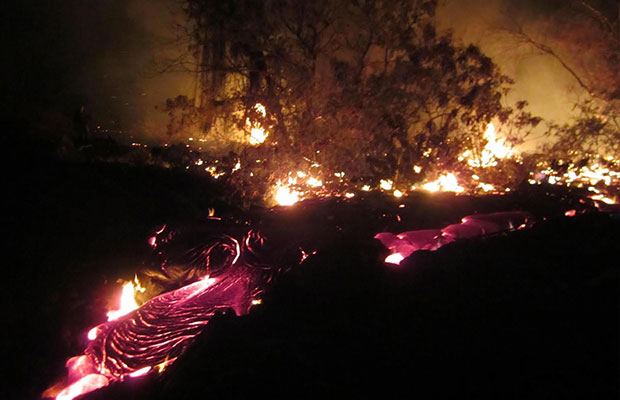 We made enquiries and learnt that the lava was falling not in the park but on a nearby private island.We immediately bought food and a few beers, hired a car and drove there. Ignoring signposts warning that trespassers would be persecuted or worse shot at sight, we drove through the dense forest, following a red light which was visible from a distance till we reached an open clearing. The sight that met our eyes is unforgettable! Lava was flying all around and the trees, some of them three-storeys high, were in flames. A river of smouldering lava was slowly making its way to the sea which had turned red. Since it was private property, there were no park rangers to turn us away, just 30-40 locals who had gathered for the view and some National Geographic photographers. We spent the night watching this wondrous sight and were among the last three-four to leave. One of the National Geographic photographers had been urging us to leave, we did only after a tree, about 300-400 metres high, blew up into the sky, right before our eyes. That’s when my friend and I turned to each other and without a word, turned and ran for our lives. It was only later that I discovered we had been standing on crusted lava which could have easily erupted and we’d have gone up in flames too. Stupid thing to do, but you live and learn!

After this fiery adventure everything else seemed tame in comparison even though there is really a lot to see in Hawaii, from canyons and coral reefs, to deserts, rainforests, snow-capped mountains and beaches. There is also a lot you can do there, from flying over the Maui Mountains or the crater of Haleakala in a helicopter to swimming, surfing and beachcombing.

With over 750 miles of shoreline, Hawaii has over 400 beaches. All of them, by law, are public beaches up to the vegetation line. I would take long walks or just sit there and gaze at the stars, sometimes jumping into the ocean. 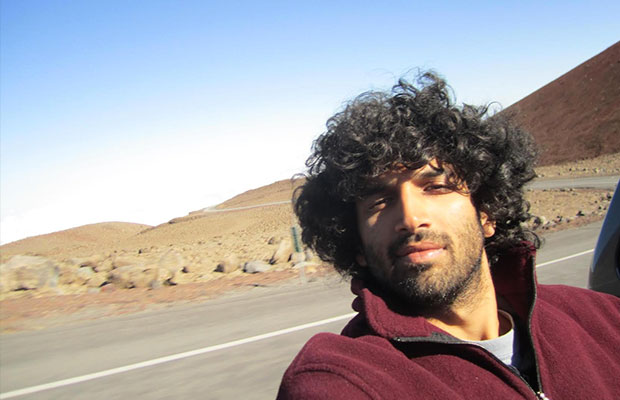 Talking of stars, the 4,200 meterhigh summit of Mauna Kea in Hawaii houses the world’s largest observatory for optical, infrared, and submillimeter astronomy. It is one of the only places in the world where you can drive up to 14,000 feet in about two hours in a fourwheel drive. At that height, there is 40 per cent less oxygen, so one needs to stop and acclimatise to the altitude before proceeding further up the mountain. After about 200 yards, the pavement ends and the next five miles to the summit is a steep graded-gravel road. We hitched a ride in a truck for the last leg and finally made it to the summit where it was freezing. Brrr! Apart from the friends I made on my travels, I interacted with a few locals too, but since they were mostly my uncle and aunt’s friends, they were older and wiser. Since everyone speaks English, it’s easy to communicate. And I love the fact that the people there are so content with their life and so physically fit.
Instead of a car they have a boat in their driveway and live in a house on the beach. I’d love to settle in Hawaii too but that’s a distant dream. For the present I think I’ll just go back for another break, perhaps next year.