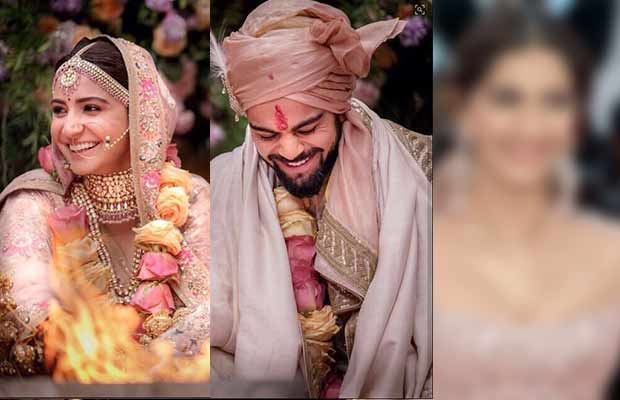 Bollywood actress Sonam Kapoor has always kept her personal life under wraps and has claimed that she is single but her social media pictures suggest otherwise. While the first photos of Anushka Sharma and Virat Kohli as the married couple are out, Bollywood is reportedly looking forward to another marriage. The marriage of fashionista Sonam Kapoor and her businessman beau Anand Ahuja is reportedly on cards.

Sonam and Anand, who have been dating each other since past three years, are expected to tie the knot in 2018. Though Sonam Kapoor has not accepted being in a relationship, reports suggest that the actress is soon to make her relationship with Anand Ahuja official. Reports also suggest that the actress will marry in India. However, no confirmation has been made by the couple’s end or family.

Earlier this year, the reports were doing rounds that Sonam’s mother Sunita Kapoor is extremely fond of the man in her daughter’s life, and want her daughter to get hitched soon.

When an earlier report suggested that a wedding was on the cards for the couple, the Neerja actress had rubbished the rumours and responded, “are you mad?”

Meanwhile, Sonam Kapoor recently wrapped up shooting of her next, ‘Veere Di Wedding’ also starring Kareena Kapoor Khan and Swara Bhaskar. The film is releasing next year in May.

Congratulations Anand on another incredible milestone for VegNonVeg! Can't wait to see what else you have in store ? @anandahuja @purevnv @gqindia @virgilabloh #Repost @anandahuja ・・・ "How can two brands collaborate on something neither would do … something that would push both of us to be uncomfortable. To say, oh this brand doesn't do that .. and then to do THAT." -"Virgil" on the idea behind #NikeTEN

Birthday boy with his new bike.. thank you for helping us out @nigelsylvester ! @anandahuja was like a kid in a candy shop! ??

What an amazing day guys and it's all thanks to your music @boxoutfm ! Can't wait to hear you guys again ? ? @purevnv