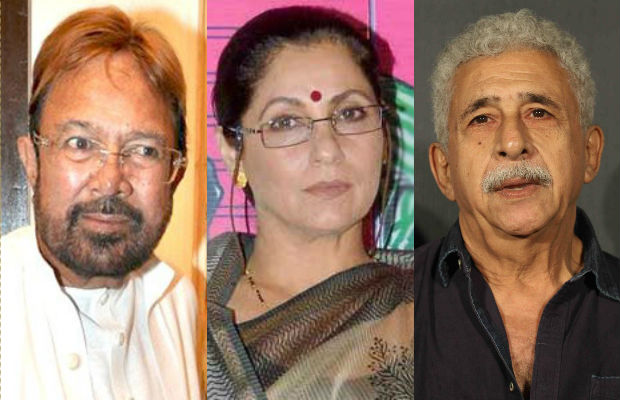 As per media reports, in an interview, Naseeruddin Shah was quoted as saying: “It was the 1970s when mediocrity came in Hindi films. That’s when the actor called Rajesh Khanna joined the industry. For all his success, I think Mr. Khanna was a very limited actor. In fact, he was a poor actor. Intellectually, he wasn’t the most alert person I have ever met. His taste ruled the industry.”

This statement did not go well for Twinkle Khanna and she immediately took to Twitter on Saturday night to express her unhappiness over the same. She slammed Naseeruddin Shah’s statement saying, “Sir if u can’t respect the living ,respect the dead-mediocrity is attacking a man who can’t respond.”

After Twinkle Khanna’s strong reaction, now her mother Dimple Kapadia has also reacted on the same.  In a recent interview, Dimple Kapadia said that everyone has the right to put their opinions and views and that she does not need to boast about her late husband’s achievement and contribution to the Hindi Cinema, as his legacy speaks for him.