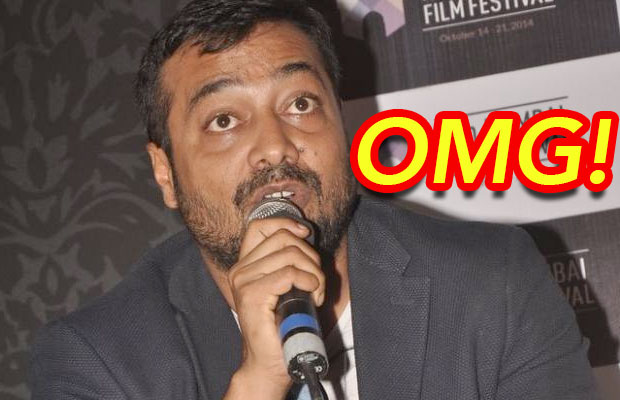 [tps_footer]The CBFC was slammed in a massive way for its irrational decisions for the film ‘Udta Punjab’. The Censor Board which is headed by Pahlaj Nihalani was much in the limelight for its orthodox mindset and irrational cuts. Yet again something similar has happened with Nawazuddin Siddiqui’s ‘Haraamkhor’. It’s not been a long while since CBFC was ordered by the High Court to not act like a grandmother.

Well, seems like nothing has changed after the ‘Udta Punjab’ row too. The Central Board of Film Certification has denied a movie certificate to the film ‘Haraamkhor’. The film was not passed by the Examining Committee of the CBFC.

The film depicts the story of a 14 year old girl and her tuition teacher. The plot takes a serious turn when the girl’s tuition teacher falls in love with her. The CBFC has stalled the film stating that the film is objectionable in its theme. Moreover, the board has also commented that it will put the teachers in a bad light.

The sensitive film directed by Shlok Sharma was premiered at the 15th New York Indian Film Festival and versatile actor Nawazuddin Siddiqui was also awarded as the Best Actor. Additionally, the film was awarded the Silver Gateway of India trophy at the Jio MAMI festival last year.

The makers of the film have now decided to approach the FCAT for reviewing this decision. The Haraamkhor makers have stated that if they need to go to the Court they will but they hope the issue gets resolved here itself.