Ronnie Screwvala’s upcoming next Karwaan starring Irrfan Khan, Dulquer Salmaan and Mithila Palkar is all set for its release.

Ahead of the film’s release, Ronnie Screwvala held a special party for close family and friends from the industry. 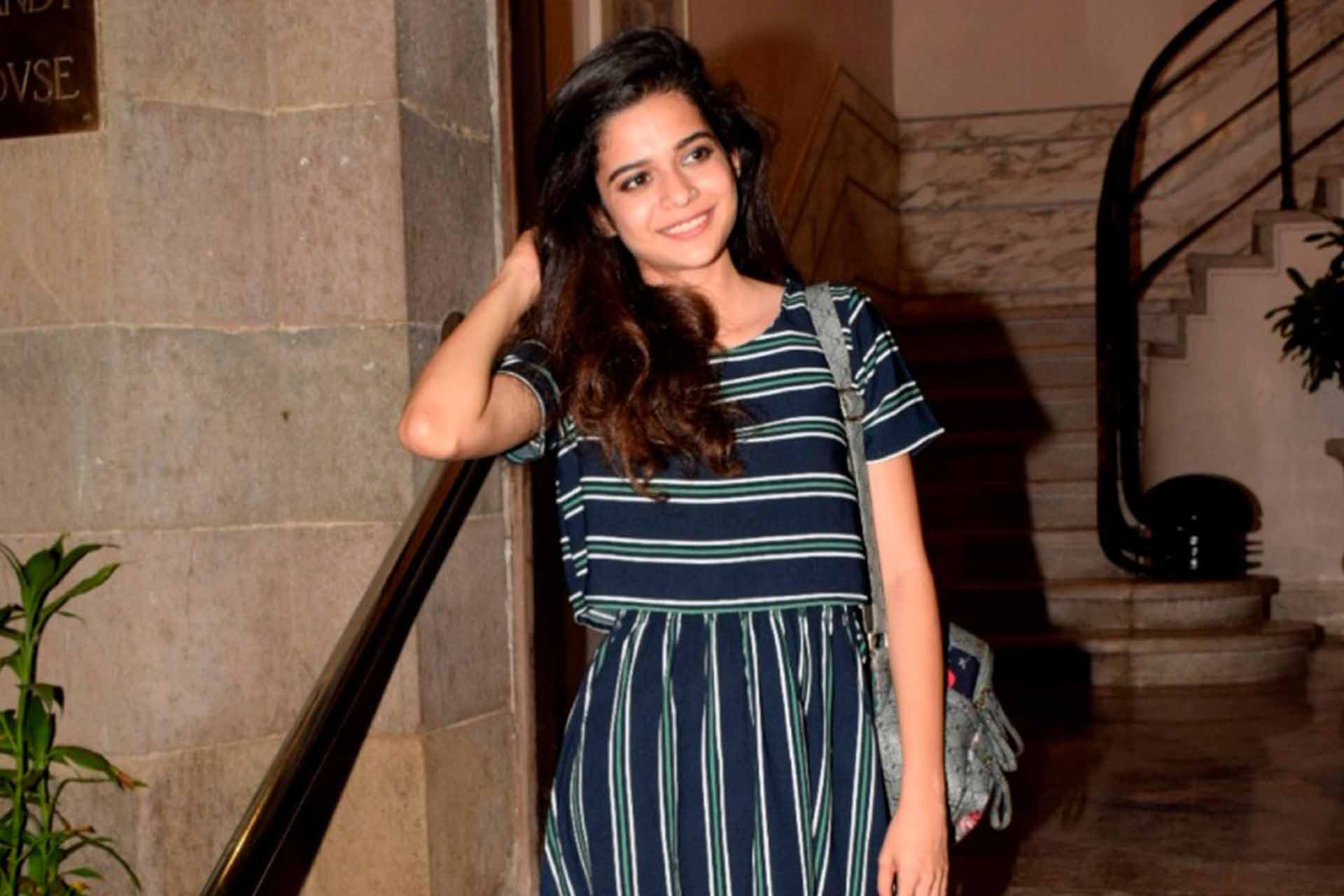 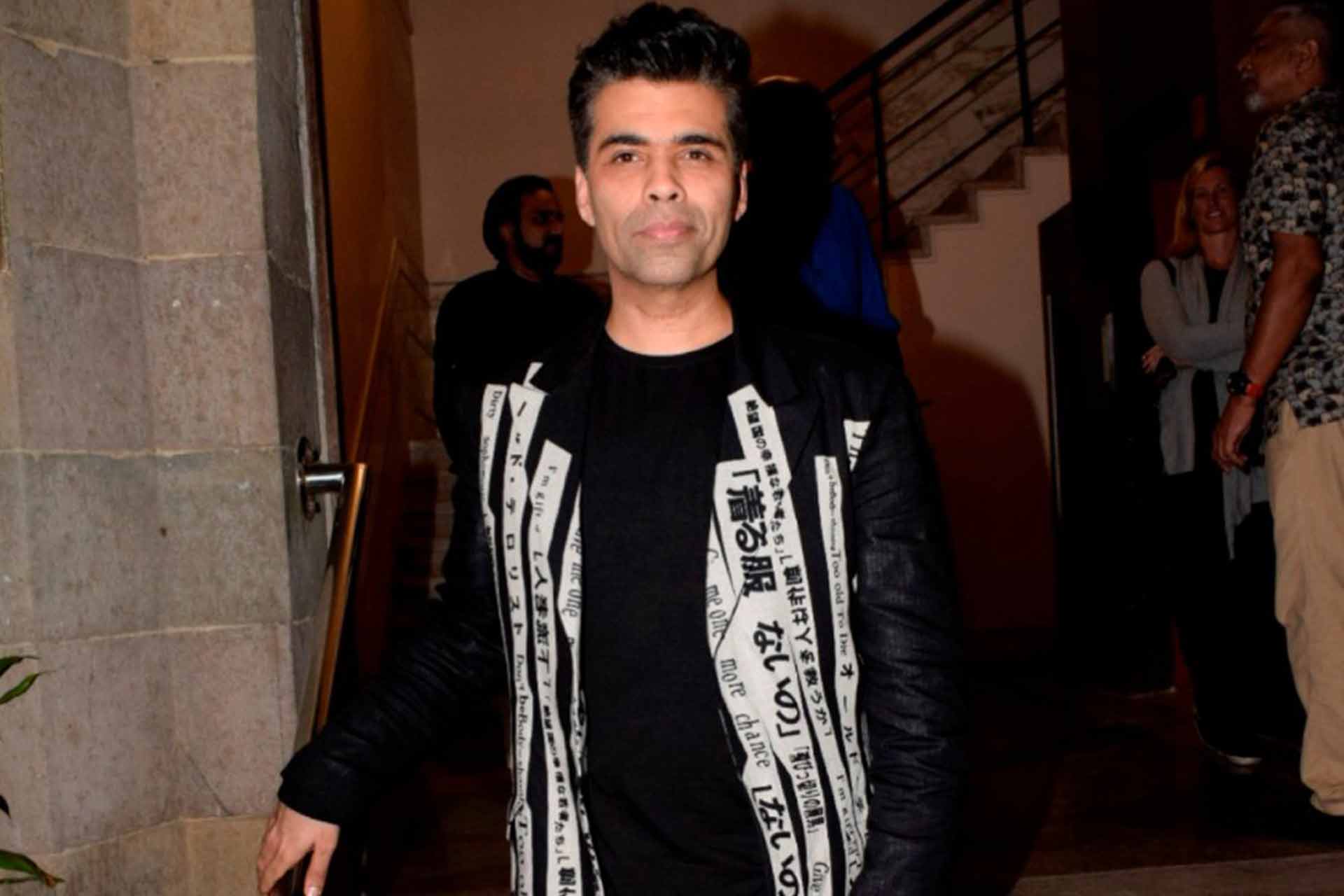 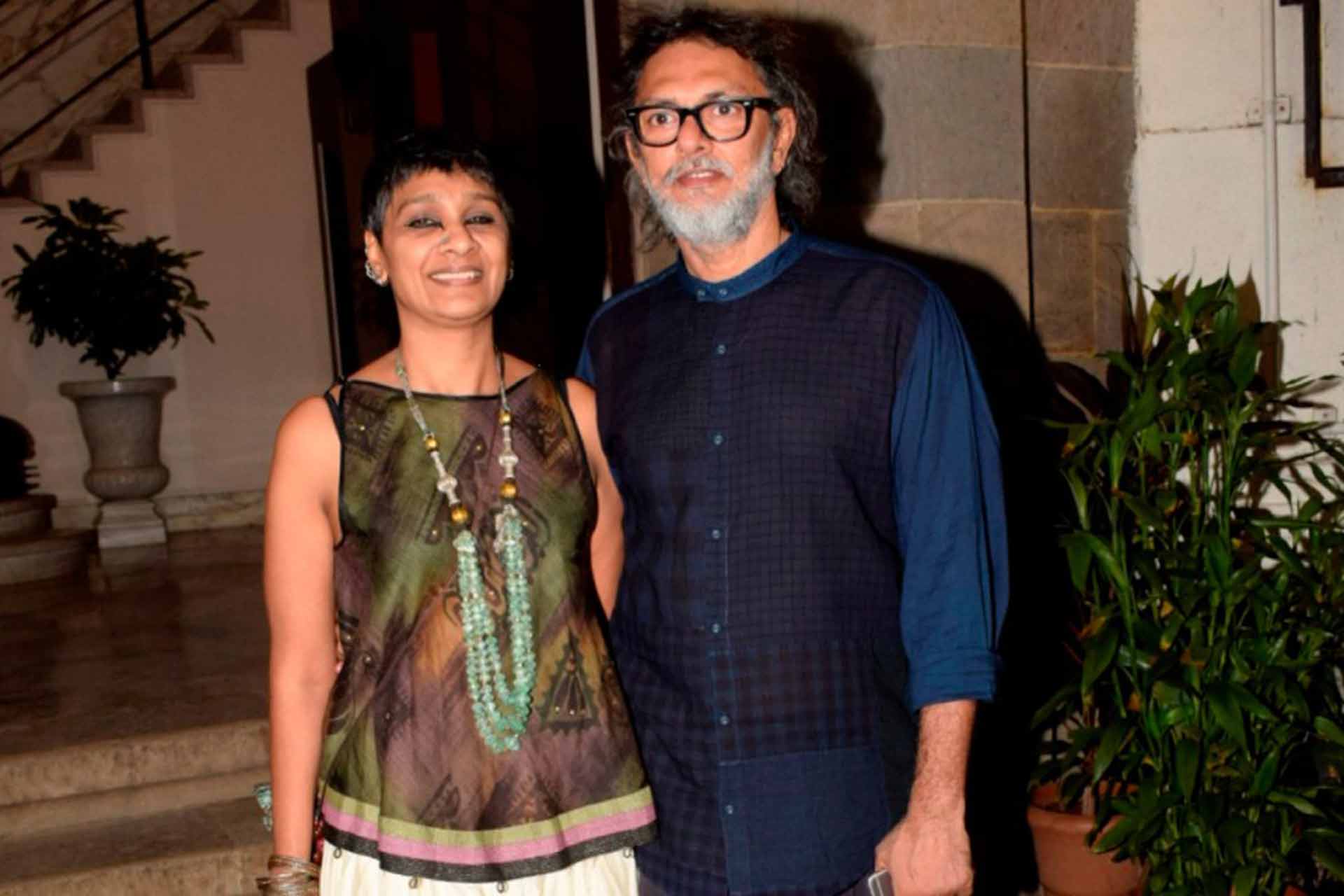 The celebration was held in presence of Karwaan team including director Akarsh Khurana and Mithila Palkar.

Known to be a visionary filmmaker, Ronnie Screwvala has time and again treated the audience with films that has created an impact on the audience.

Ronnie Screwvala is one of the most experienced filmmakers who has carved his niche in the OTT space.

After the success of his first OTT outing, his next project titled Lust Stories too went on to create a rage on across the nation.