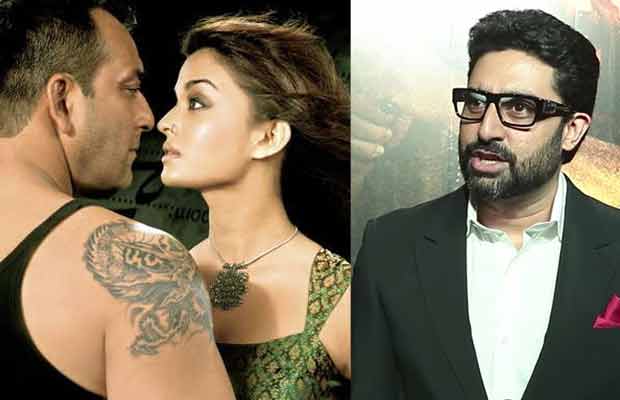 Ranbir Kapoor and Aishwarya Rai Bachchan’s intimate scenes in the film became a talk of the town. It was also reported that the Bachchan’s were not too happy with the same.

Now it has been reported that Aishwarya Rai Bachchan will be seen with Sanjay Dutt in the upcoming film ‘Malang’. There are rumours doing rounds that Aishwarya will be romancing Dutt and there will be bold scenes.

It’s been reported that Sanjay Dutt was very keen to cast Aishwarya Rai Bachchan in the film. They were earlier seen together in Shabd, and seems that they want to create the same chemistry. Now we wonder how the Bachchan’s will react to this. What do you think? Do tell us in comments.

‘Malang’ is a romantic thriller which revolves around the story of a woman CBI officer and a man looking for love. The film is expected to go on-floors in December.

The film marks the directorial debut of Aarambhh Singh.

Watch: Abhishek Bachchan REVEALS About His Next With Aishwarya Rai Bachchan!