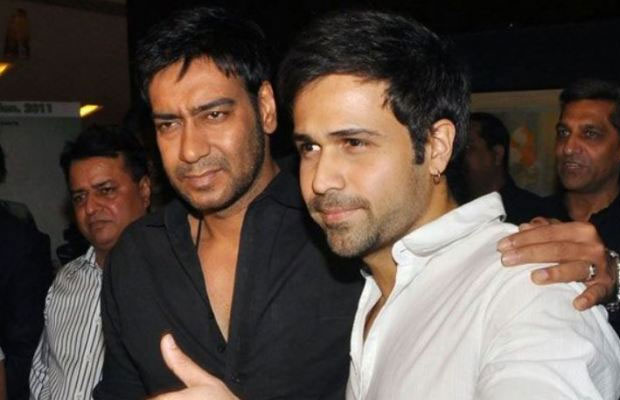 [tps_footer]Bhushan Kumar next venture Baadshaho which will be helmed by Milan Luthria is all set to go on floors today. The filming of Baadshaho has already begun at the start of that day as we can see a picture of the clap board which says take 1 scene Newspaper. Have a look: 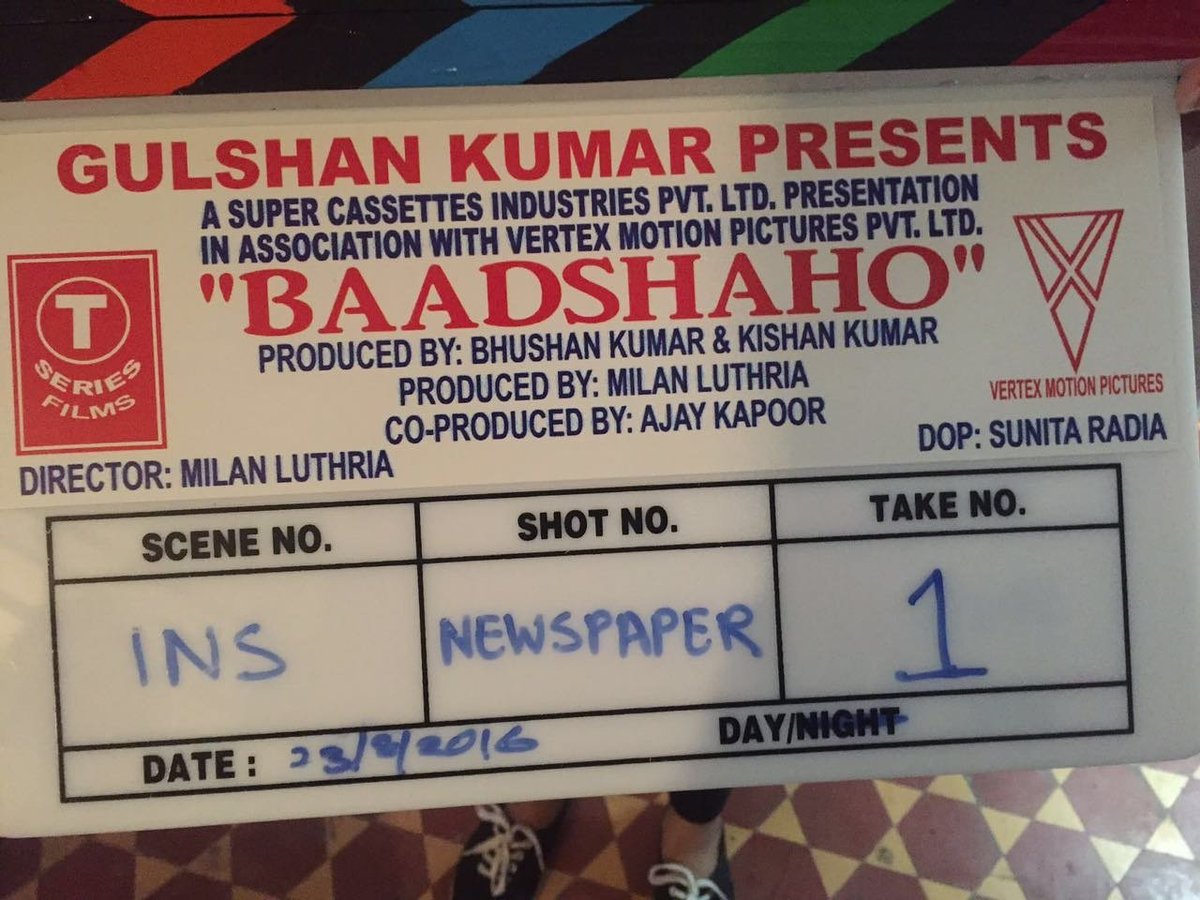 As Baadshaho began today it is quiet trending on Twitter and so we are here to talk about the film. Earlier there were reports that Punjabi star Diljit Dosanjh who debuted in Bollywood with Udta Punjab due to remuneration later Emraan Hashmi came on board. Rumours were rife that Aishwarya Rai Bachchan will be a part in Baadshaho, but then she denied it. Later the director himself announced the final cast of the film Baadshaho on his Twitter account. Baadshaho will feature Emraan Hashmi, Ajay Devgn, Esha Gupta, Ileana D’cruz and Vidyut Jammwal.

We have seen Ajay Devgn and Emraan Hashmi together in the film Once Upon A Time In Mumbai and no doubt they have done wonders in the film. Recently, Rustom featured Ileana D’Cruz and Esha Gupta and even this film is rocking the box office presently. Now we wait to see them create magic together in Baadshaho.

Baadshaho is a thriller film which has been written by Rajat Aroraa and is set in the Emergency era of the 70’s. The film shooting will be done in the locations of Mumbai and Rajasthan.[/tps_footer]