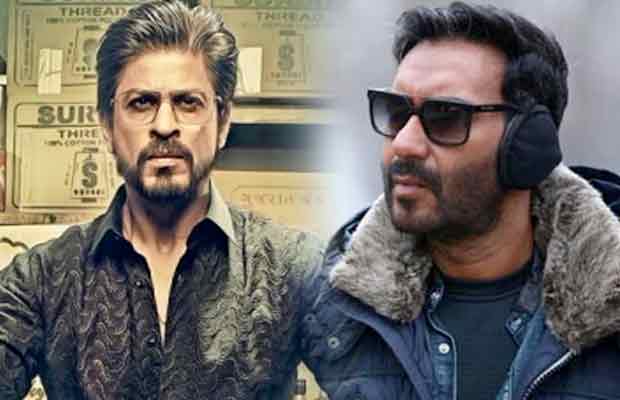 [tps_footer]Recently, it came to know that Bollywood superstar Shah Rukh Khan‘s “Raees” will clash with Ajay Devgn‘s “Baadshaho” and Hrithik Roshan’s Kaabil, which are scheduled to release on January 26, 2017. Earlier this week, the makers of Raees shifted the release date of their film to next year in order to avert a big clash with Salman Khan’s Sultan on Eid this year.

The reason behind postponing the release date is said to be the hectic schedule of Ajay Devgn. According to reports, the actor will first complete Shivaay in June and will start Baadshaho in July end or early August.

Ajay’s film with Remo D’Souza co-starring Sooraj Pancholi too will go on floors this September. The actor will be having a tight shooting schedule and will be juggling between the shoots of two films.

Now that Baadshaho is releasing in March it is said that the film might clash with Karan Johar’s Badrinath Ki Dulhaniya starring Alia and Varun. Well, with many clashes, we wait for the official confirmation on the same.[/tps_footer]