Akshay Kumar, who has geared up for the release of his next, Toilet: Ek Prem Katha, showed his constant support for the Indian women’s cricket team yesterday. The actor, who is currently in London for the shooting of his next Gold, took an opportunity to catch India Vs England finals for the Women’s Cricket World Cup trophy in Lords. The Khiladi actor wrapped up the shooting for the day a bit early so that so he can cheer for Women in Blue at the final match between India and England.

Akshay Kumar event tweeted a video update saying that he ran barefoot on a train platform in excitement as he boarded a train from Leeds to London.

This is how excited I am, never in my life have I run for a train barefoot to make it in time for a match!! Come on #WomenInBlue #WWC17Final pic.twitter.com/hYFhTrP6eZ

Akshay did not only cheer up during the match but even post match he made sure to cheer women in blue after England emerged as the winner of ICC Women’s World Cup as India lost by 9 runs in a thrilling final at Lord’s.

Akshay Kumar had a very wonderful reaction to Indian Women’s Cricket team defeated by England. He tweeted, “Even Broken Hearts Can Laugh!! These Women have started a revolution & I couldn’t be more proud ?? #WWC17Final.”

Even Broken Hearts Can Laugh!!
These Women have started a revolution & I couldn’t be more proud ?? #WWC17Final pic.twitter.com/gVfHI08XHi

However, what caught everyone’s attention was how Akshay Kumar forgot to check if he was holding the national flag correctly. As soon as he reached the stadium, Akshay started waving the national flag to cheer team Indian but forgot to notice that he had held the national flag wrongly. Soon Akshay was trolled for his mistake but the patriotic actor accepted the fact that in excitement he made mistake and made an apology on Twitter.

Akshay wrote, “Extending my sincerest apology for violating the code of conduct for the tricolor.Didn’t mean to offend anyone,the picture has been removed.”

Extending my sincerest apology for violating the code of conduct for the tricolor.Didn’t mean to offend anyone,the picture has been removed 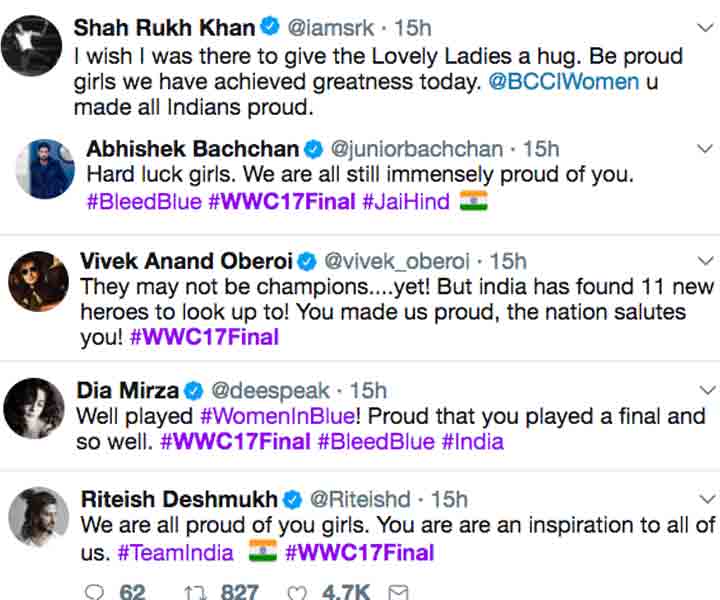 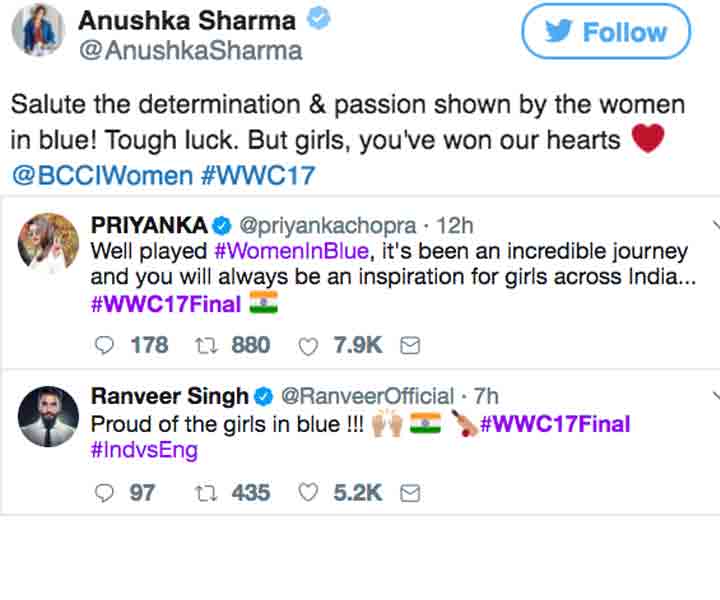 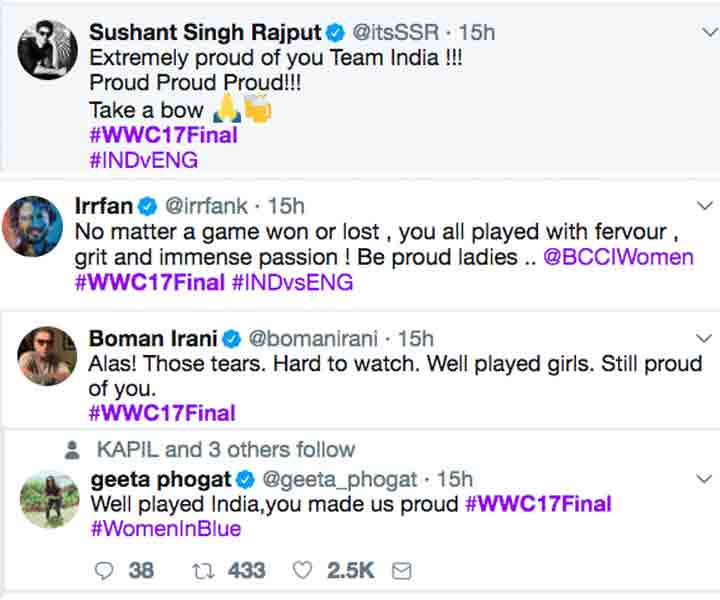 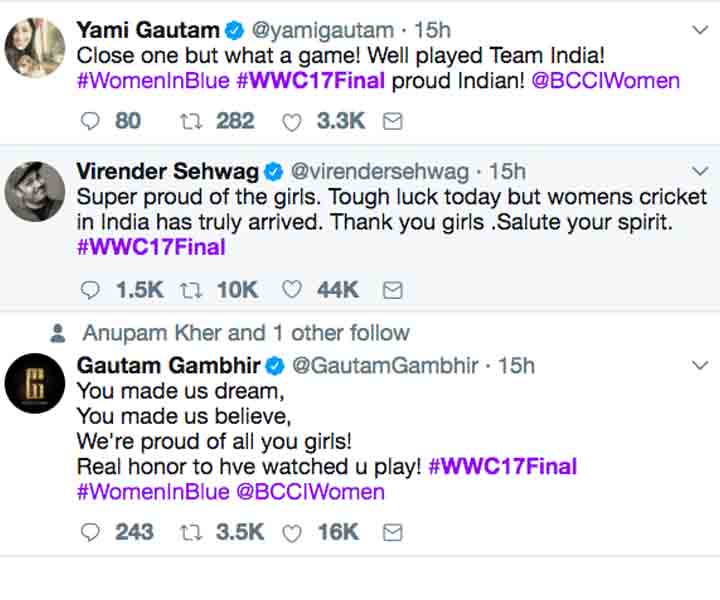