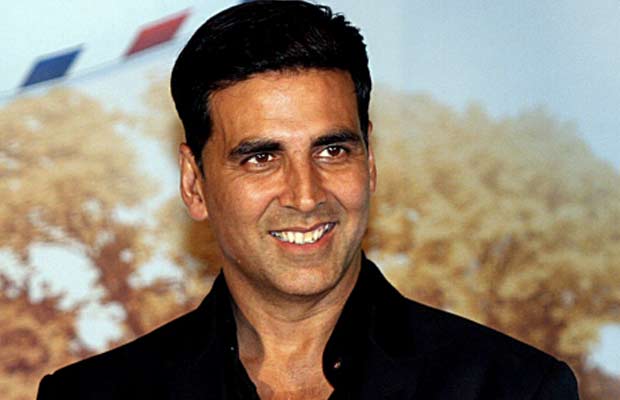 Actors from our film industry have often come forward to help the society in times of desperate need. They have always proved themselves to be very much a part of the general society when it comes to active participation in reform events or motivating the public about social evils. They have at all times proved to be responsible Indian citizens.

Another big name that has recently surfaced is of our very own Khiladi Khan Akshay Kumar who has vowed to donate a total amount of 90 lakh rupees in order to help the drought struck districts. If sources are to be believed, Akshay Kumar’s PA will be visiting Beed district on Tuesday to distribute these Rs 15 lakhs. Akshay Kumar has decided to divide the money and contribute 15 lakh rupees per month.

Some other names that have come forward with a helping hand are of cricketer Ajinkya Rahane who made a donation of 5 lakh rupees this week. The party workers and leaders of MNS have given a brash statement stating that if Bollywood celebrities will not come forward to help with monetary funds then they shall trouble the screening of their movies in the city.

We hope that our celebrities come forward with a big heart and help the needy farmers in these testing times.