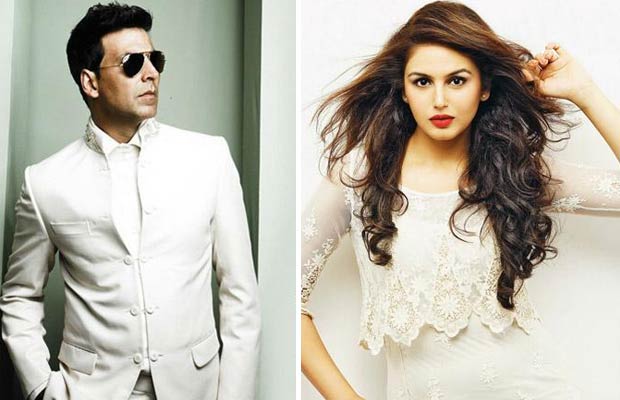 Arshad Warsi and Boman Irani starrer film ‘Jolly LLB’ earned laurels for its plot and performances. The film which was hardly marketed made a considerable cut at the box office because of its wonderful concept. The movie also went ahead and bagged the National Award.

After the successful result, the makers of the film are now thinking of its sequel. Reports state that there will be a sequel to ‘Jolly LLB’.  The film’s title is not yet announced officially but reports state that Akshay Kumar has already nodded a yes to the project. The Khiladi of the tinsel town who is lately experimenting with many characters has not played a lawyer before.

Additionally, the film will also star actress Huma Qureshi in a lead role opposite Akshay. Reports regarding the leading lady of the film are not yet confirmed. It is being said that Akshay liked the script a lot and he is all the more excited to play a lawyer.

The Rustom actor will step in Arshad Warsi’s character. Coming to Boman Irani’s character, reports suggest that Paresh Rawal might be roped in. The sequel will start on a new note and therefore all the characters are being changed. The crux of the story will depend on lawyers but the entire plot will be changed.

Well, we are already excited for this credible project to take off!