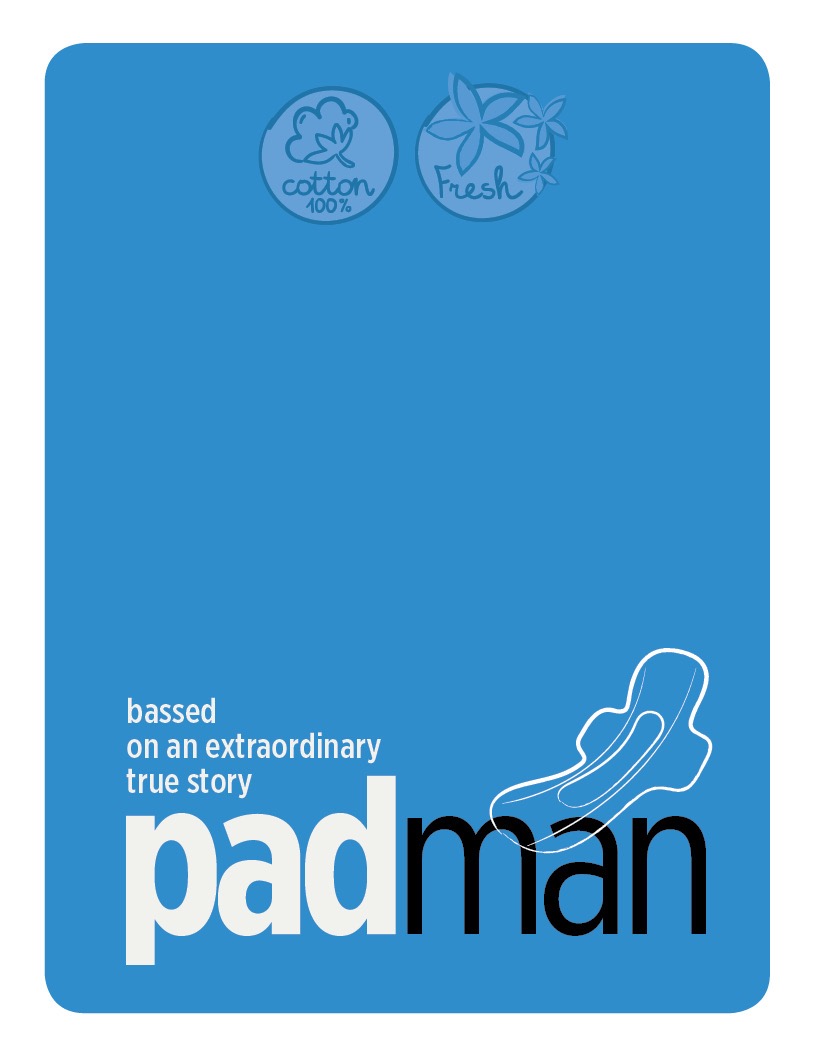 Earlier reports that this slice-of-life film will mark Akki‘s reunion with Amitabh Bachchan, a Balki film regular, and his Thank You co-star Sonam Kapoor. Balki met Akshay Kumar for a narration in October and the actor was delighted to learn that he was the filmmaker’s first choice for the role. The film is reported to be the biopic of Arunachalam Muruganantham and will chronicle his journey to finding a way to make cheap, affordable sanitary napkins for women in his village. Shooting will start soon.

The actor is currently holidaying in Cape Town with wife Twinkle and kids, Aarav and Nitara.