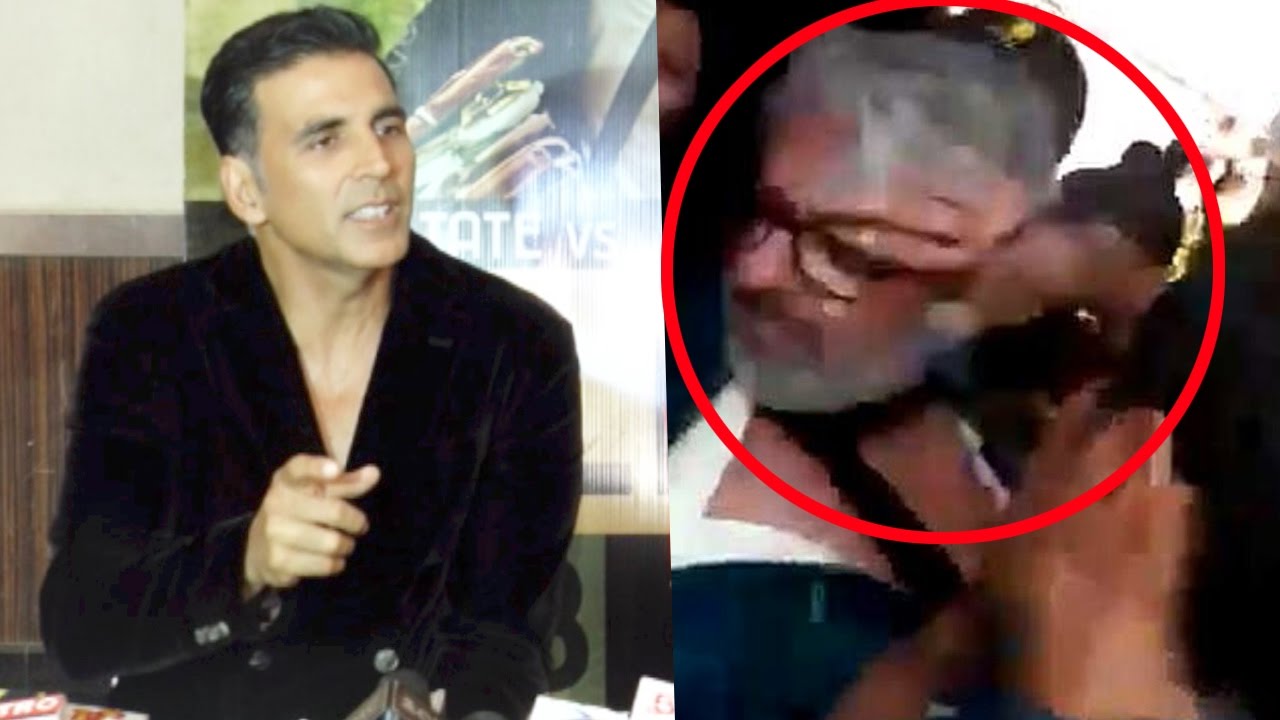 What happened with Sanjay Leela Bhansali on the sets of Padmavati was truly sad and uncalled for. He was attacked by a group of protesters of Rajput Karni Sena in Jaipur when he was shooting for his upcoming film ‘Padmavati’.

After the incident took place the people of the film fraternity expressed their outrage on the social media. Various actors such as Farhan Akhtar, Boman Irani, Mahesh Bhatt, Anurag Kashyap, Rishi Kapoor and many others from the film fraternity came out in support of the director. And now actor Akshay Kumar has also given a strong reaction on the matter.

In a recent event when the ‘Jolly LL.B 2′ actor was asked about his reaction to Sanjay Leela Bhansali incident, he said, “Bas yahi kahunga ki law ko lena nahi chaiye haath me.”

For those who are living under the rock and are uninformed about the incident, the National Award winning director Sanjay Leela Bhansali who was shooting for his next film, ‘Padmavati’ in Jaipur’s Jaigarh Fort, was assaulted by the activists of Rajput Karni Sena and also vandalized the cameras and the set.