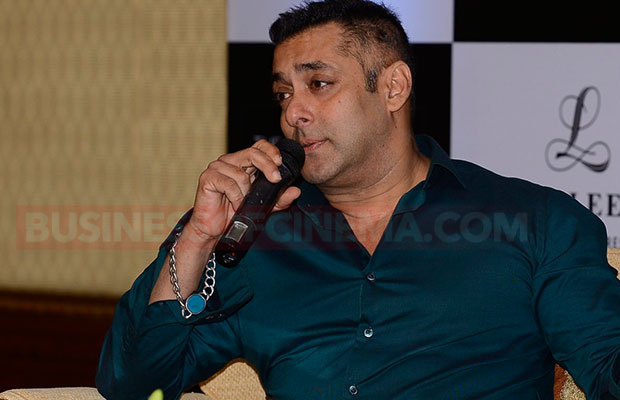 [tps_footer]After Salman Khan gave a blockbuster hit “Ek Tha Tiger“, all cinegoers had just one question in mind. If Salman will return back with Katrina Kaif again and that if there will be a sequel to the film. Well, the answer is right here now! After completing Kabir Khan’s “Tubelight“, Salman Khan will shoot for “Ek Tha Tiger sequel“, titled as “Tiger Zinda Hai”.

Well, directors do not give up their franchise easily to other directors but it seems, Kabir Khan has full faith in Ali Abbas Zafar and so; the two came up with this decision.

So the question is, will the second story be the continuation of the first one? That only time will tell better!

Well, this is really big and good news for all Salman Khan fans. We are excited to know more about the film. Stay tuned for more updates on the same![/tps_footer]