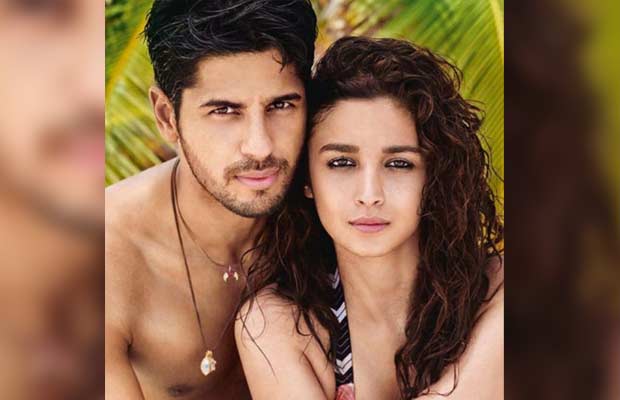 Alia Bhatt has grown leaps and bounds with her back to back hit films. The pretty actress who is always ready to take up a new role is yet again having an interesting point of view about something important.  Alia impressed everyone with her last film ‘Udta Punjab’. The starlet who started off as a fashion icon is now known for her impeccable performances.

The Highway actress who never shies away from speaking out her mind has now confessed something very important. In an interview, the Bhatt girl expressed as to how she would handle things if she confessed her relationship with Sidharth Malhotra.

Alia with all her confidence stated, “Okay, suppose I say that but is it necessary that it stays that way? What if tomorrow I am not in love with him and feel differently about it? Then what? It’s not written in stone, is it? And I don’t want to be in a position where they come after me because I broke up with a dude. “Oh, aapka break-up ho gaya, ab agla kaun? Who’s next?” This shallow and stupid thinking is just the reality of our society which doesn’t allow women to be the way they’d like to be — free and independent.”

The 2 States actress who is now and then in news for her relationship status was asked why the industry is still conservative when it comes to talking about love. Alia Bhatt replied, “Because ours is a very real price to pay. In India, you are a part of a society that’s very judgmental. Here, girls having multiple boyfriends is still a huge-ass deal and something that is frowned upon. I mean, look at Taylor Swift. She’s dated, like, everybody. But if she was here, she’d be totally shamed for making those choices. Her image and appeal would be very different. The reason actresses don’t talk about their private lives is because in our society there is a lot of slut-shaming. Eventually, I have a responsibility and I have to protect myself.”

The beautiful actress added, “It’s important that I am seen in a certain way, it’s just the way it is. Speculations about celebrities are commonplace but as long as it’s not coming from the horse’s mouth, you’re quite safe, so to speak.”

On the film front, Alia will soon be seen in the films ‘Dear Zindagi’ and ‘Badrinath Ki Dulhania’.