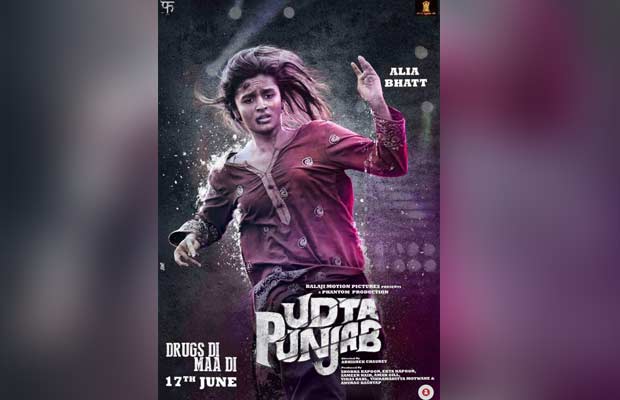 [tps_footer]Alia Bhatt has received loads of compliments for her character of a Bihari girl in ‘Udta Punjab’. The actress who has claimed to put in strenuous efforts for her role is nonetheless receiving backlash. Alia was recently confronted with an open letter wherein her preparation for the role of a Bihari migrant is questioned.

The letter states that Alia Bhatt’s character is too hard to pass off as a Bihari. The actress has also been targeted for being stereotypical towards the Biharis. The criticism is mentioned in great lengths in the open letter written by Shefali Jha. The letter reads

So, here goes. Firstly, your treatment of the character is nothing but a concoction of stereotypes. (Trust me, this kind of stereotyping is far ahead of what even Chetan Bhagat is capable of.) Secondly, ‘Bihari’ is not a language. People in Bihar converse in Maithili, Bhojpuri, Maghai or Angika. They don’t speak in ‘Bihari’; people who originate here are referred to as Biharis, and not their language.

You actually underwent a month-long coaching to get the dialect right, and still ended up calling the language ‘Bihari’? Not good. And, by the way, ‘Ee’, ‘Ka’, ‘Kon’, ‘Chutiy***’ is not the ‘Bihari’ language either. It’s just lazy stereotyping, something Bollywood has always excelled at.

Thirdly – and this makes me weep – the costumes and props that you claim helped you ‘nail’ the Bihari look are nothing but soiled, tattered clothes, grimy skin and messed up hair. These are not the preserve of just the state of Bihar, only the grave manifestations of poverty the world over. Is this what you think, Alia? Do you really think all Biharis are poor and look like this? Shame.

Seems like, Alia Bhatt has to try harder in order to appear convincing. The film ‘Udta Punjab’ stars actors Shahid Kapoor, Alia Bhatt, Diljit Dosanjh and Kareena Kapoor Khan in lead roles. The movie is directed by Abhishek Chaubey and is based on the topic of substance abuse in Punjab.[/tps_footer]