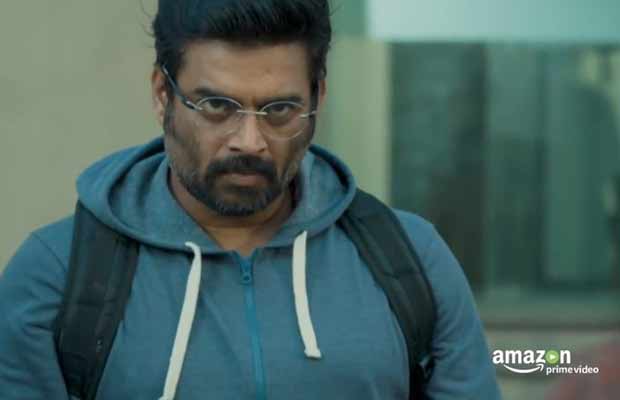 Amazon Prime Video’s Breathe is a psychological thriller which traces the journey of a father’s unbelievable quest to save the life of his son.

Demand for psychological thrillers has always captivated audience’s attention for its gripping storyline.

The recently released trailer of this India’s first psychological thriller follows the lives of ordinary people faced with extraordinary circumstances. The trailer has garnered a lot of appreciation and love from audience and critics alike.

Breathe will also be launched globally as a trilingual series in Tamil, Telugu, and Hindi. The series also marks the debut of R Madhavan into digital series.

The Amazon Prime Original, Breathe, is produced by Abundantia Entertainment and launches on January 26th, 2018, exclusively on Amazon Prime Video. In an unprecedented move, Breathe will launch as a trilingual 8 episode series simultaneously in 200+ countries.