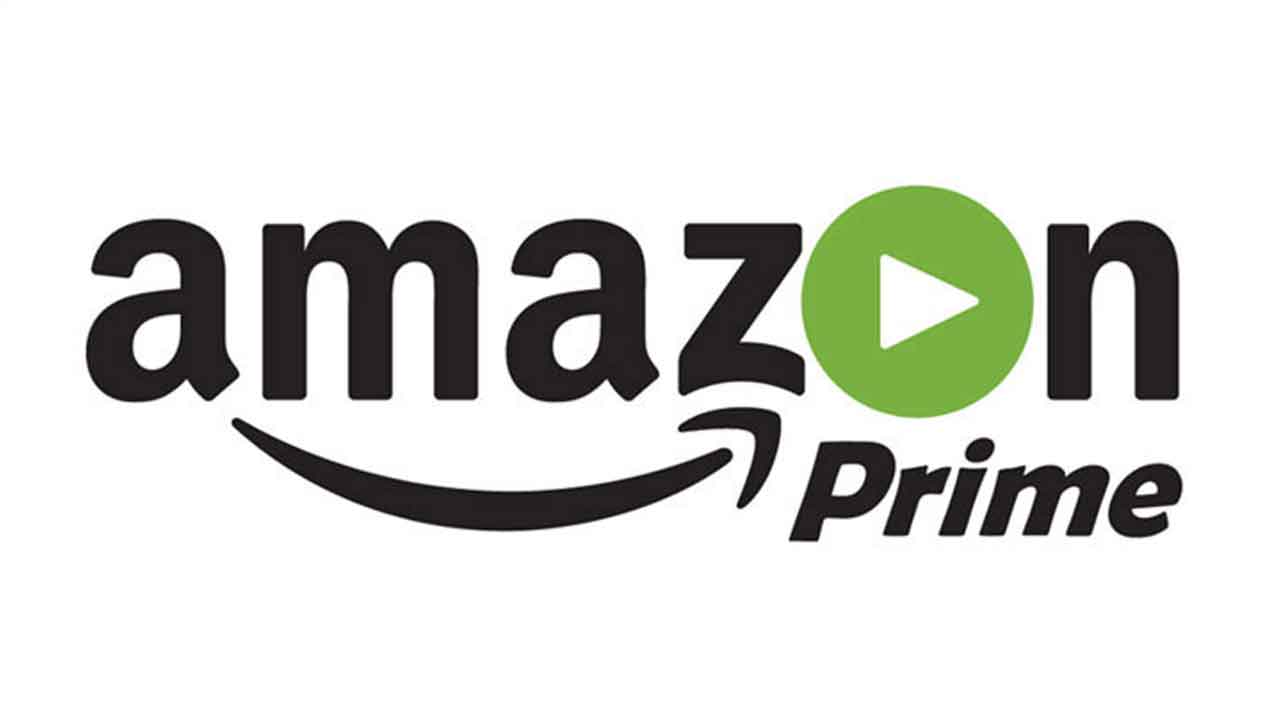 Amazon Prime Video today announced the greenlighting of more than 20 new and returning Prime Original Series to go into production in the UK, Germany, Italy, Spain, India, Japan and Mexico. In addition to delighting local audiences, many of the Prime Original series will be available to stream for a global audience on Prime Video in more than 200 countries and territories worldwide.

“We’re delighted to announce the commissioning of more than twenty new and returning series, to be produced in seven countries across three continents around the world. We know that customers watching Prime Video everywhere want to see authentic stories, set in their own countries, and to invest in characters that can reflect their own experiences and diversity,” said Jennifer Salke, Head of Amazon Studios. “We’re excited and committed to amplifying the voices of storytellers from all over the world and to bring their visions to life for our viewers worldwide.”

“We know our worldwide audience are thirsty for local shows from the best local voices, and we’ve already seen a great customer reaction from Prime Original international series such as the UK’s The Grand Tour and All or Nothing: Manchester City, Germany’s You Are Wanted, India’s Breathe and Mirzapur, Mexico’s Un extraño enemigo and LOL: Last One Laughing and Japan’s Hitoshi Matsumoto Presents Documental,” said James Farrell, Head of International Originals. “As well as delighting local audiences, we’re excited to showcase the work of these talented local writers, directors, producers and actors to be enjoyed by an international audience of more than 100 million Prime members worldwide.”