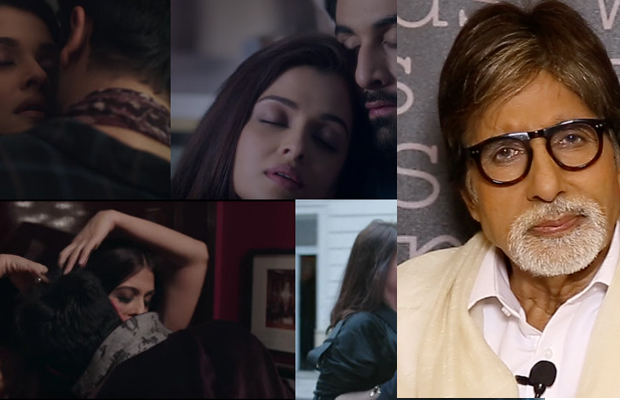 The trailer of Ae Dil Hai Mushkil has come out last month and fans were waiting for some response from Amitabh Bachchan. The film stars Ranbir Kapoor, Aishwarya Rai Bachchan, Anushka Sharma, and Fawad Khan in titular roles. Well, there were rumours that Big B is not happy with Aishwarya’s steamy and intimate scenes with Ranbir in the film. There was even a buzz that things were fine between the Bachchan family due to the same. Well, Big B has given a statement on ADHM teaser.