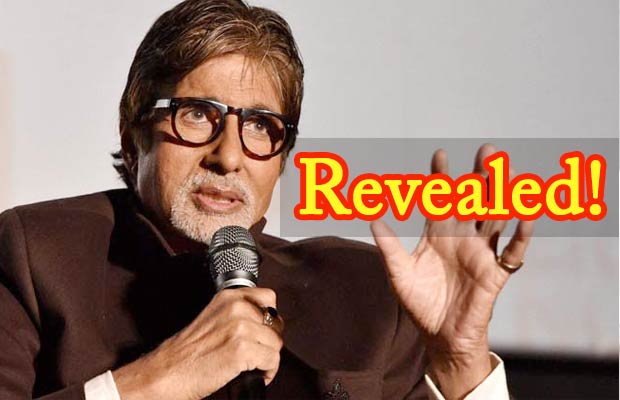 [tps_footer]There are very few stars in Bollywood industry who can effortlessly play villain on big screen. Playing a negative character involves too many risks. The major risk is whether the audience will except you as a villain or not. If not then your character will just fall flat. Speaking about villains we have now come to know that Amitabh Bachchan is all set to play a role of villain in ‘Aankhen 2‘. Amitabh Bachchan is known as a perfect actor, he mostly has done positive roles and is appreciated for those roles. But then one things is true whenever Amitabh Bachchan has played a negative role, he has done full justice with the role. Like for Aankhen with had released in 2002.

Again this time we will be seeing him as a villain in the sequel of Aankhen. After along gap of 14 years maker have decided to make a sequel of Aankhen. Confirming the news Amitabh Bachchan said, “I have a film with Gaurang Doshi which I start after Pink. And that’s Aankhen 2.” And guess what, Big B reveals that he returns as the baddie one more time. “I play the villain.”

Well now we are really excited to watch Big B as a villain after really a long time. We just can’t wait for the movie to release.

Meanwhile do you like Amitabh Bachchan playing a negative role? Tell us in the comments below.[/tps_footer]