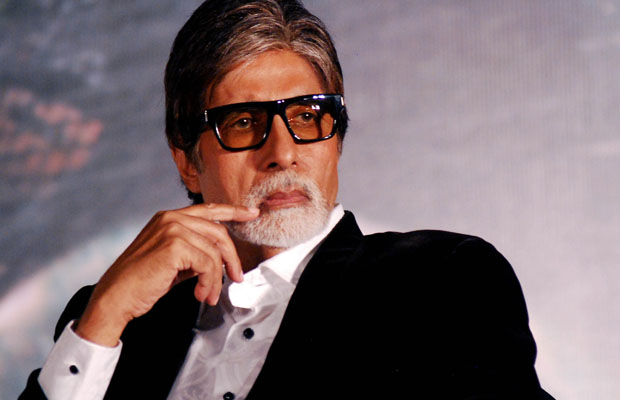 [tps_footer]Amitabh Bachchan was already facing a few health issues but he came back with good health to work for his upcoming projects. Unfortunately, he is stuck up with one major controversy as his name is mentioned in Panama Papers Leak and he is targeted every now and then for this issue. And, he was already dealing with this scandal  by constantly trying to find out a way, but now there is another controversy waiting for him related to ‘Atulya Bharat.’

It was earlier reported that Amitabh Bachchan has been approached to be the brand ambassador of ‘Atulya Bharat’ a.k.a ‘Incredible India’ which was earlier endorsed by Aamir Khan, but his ‘growing intolerance’ remark took away this campaign from his kitty. So, Amitabh Bachchan was the next choice for this brand, but his name is listed with those people who have invested in the offshore properties by evading taxes. And, Amitabh Bachchan won’t get to be the brand ambassador of ‘Atulya Bharat’ until he gets a ‘clean chit’ related to the whole Panama Papers Leak mess.

Contrary to all the media reports, Amitabh Bachchan has something else to say about ‘Atulya Bharat’ and here we have his latest statement addressing both, Panama Papers Leak and ‘Atulya Bharat’ controversies.

“There have been queries from the media regarding my being Brand Ambassador for ‘Atulya Bharat’. I wish to state that I have not been formally approached for this position. The speculation of the media regarding its discontinuance is, therefore, not relevant as far as I am concerned.

On the Panama disclosures, I wish to state that queries continue to be sent to me by the media. I would humbly request them to kindly direct these to the GOI where I, as a law-abiding citizen have already sent, and shall continue to send, my responses. I stand by my earlier statement on the ‘misuse of my name’ in the matter and in any event the press reports do not disclose any illegal act committed by me.”[/tps_footer]