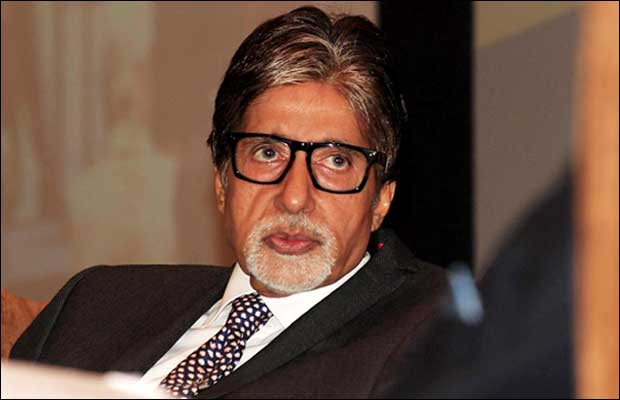 [tps_footer]While clothes make the man and add to one’s persona, there are many who are deprived of them.

This very thought inspired Amitabh Bachchan to do his bit and donate clothes, when he came to know about Sajan Abrol and Naman Ahluwalia‘s NGO, ‘Clothes box’ on STAR Plus ‘Aaj Ki Raat Hai Zindagi‘. The actor visited a construction site in Delhi and donated clothes to workers there and his gesture created quite a buzz on social media.

People who witnessed it, started tweeting about it and soon the hashtag ‘#BigBKaGift was trending nationwide on Twitter, especially in Mumbai and Delhi.

Big B gave many clothes from his personal wardrobe and among those, was a white jacket which he had worn in ‘Silsila‘. He also narrated a few lines from the ‘Agneepath‘ poem penned by his father.

The workers were more than thrilled to see him, and that was evident when they cheered for him and even sang ‘Rang Barse‘ in his honour.

This might hopefully urge more people to spread warmth in the Delhi winter.

Founded by two young boys, Sajan Abrol and Naman Ahluwalia, ‘Clothes Box’ is an NGO which donates clothes. A lot of times when people give away clothes, they are not sure if their clothes are actually reaching the ones who need them. But the USP of ‘Clothes Box’ is that their procedure is transparent. The pictures of the ones who receive the clothes are put up on their Facebook page and the person who has donated the clothes is tagged.

With such stories, ‘Aaj Ki Raat Hai Zindagi‘ continues to try and inspire a million imaginations, every Sunday, 8pm on Star Plus and hotstar. 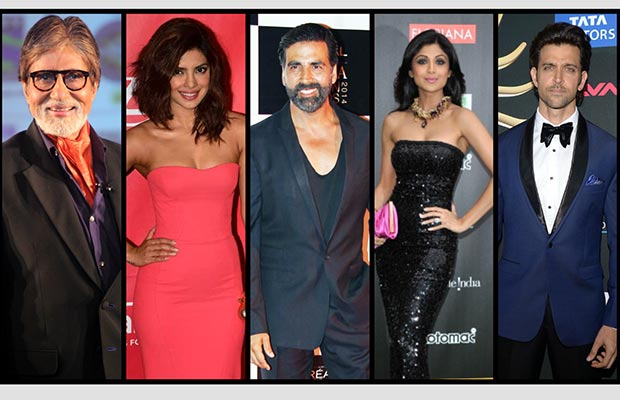