The ninth season of Kaun Banega Crorepati is being loved by the viewers and is also creating wonders on the TRP charts. The show, which is being hosted by megastar Amitabh Bachchan is getting a good response and has seen contestants participating from various fields. The quiz show has seen many on the hot seat winning huge amount but nobody has achieved seven crore jackpot price. The show hasn’t seen any big winner yet. 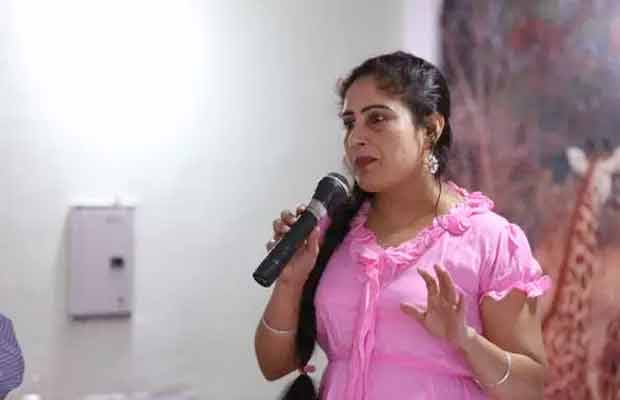 But according to recent media reports, Jamshedpur social worker Anamika Mazumdar has broken the jinx and becomes the first crorepati of the season. IndianExpress quoted a source saying, “Anamika was a very practical and reasonable kind of a person who took each question very seriously. When she reached the crore mark, even with no lifeline left, she reasoned all the options before choosing the right answer. Even Big B was surprised with her confidence and risk-taking attitude.”

The source further shared, “Anamika’s mother-in-law was against her taking the bet, as, without a lifeline, she was up for a very big risk. It was her knowledge and reasoning skills that made her win. Both women were left in tears with happiness and excitement. Her mother-in-law hugged her tight, pride shining on her face. It was a big moment of joy for the entire team as they finally got their crorepati.”

As per reports, Anamika Mazumdar, who is married with two kids had come on the show with her mother-in-law. She is a social worker and runs Faith in India NGO, which is an initiative for the growth of women.

The grand episode, which will see Anamika as the winner will air next month.