Internet sensation Amol Parashar has recently been seen in back-to-back successful digital shows – ‘Ready to Mingle’ on Zoom Studios and ‘Home’, produced by ALTBalaji and directed by Habib Faisal.

The young actor Amol Parashar has been getting rave reviews for his performance in both the series, and special mention has to be given to his versatility and variety in choice of roles, and pulling off all of them with equal ease. Now, he has gone ahead and landed another surprise. He has shot for a music video that advocates a safer, cleaner and pollution-free environment. The highlight of the music video is that Amol will be seen sporting a never-seen-before look in the video. 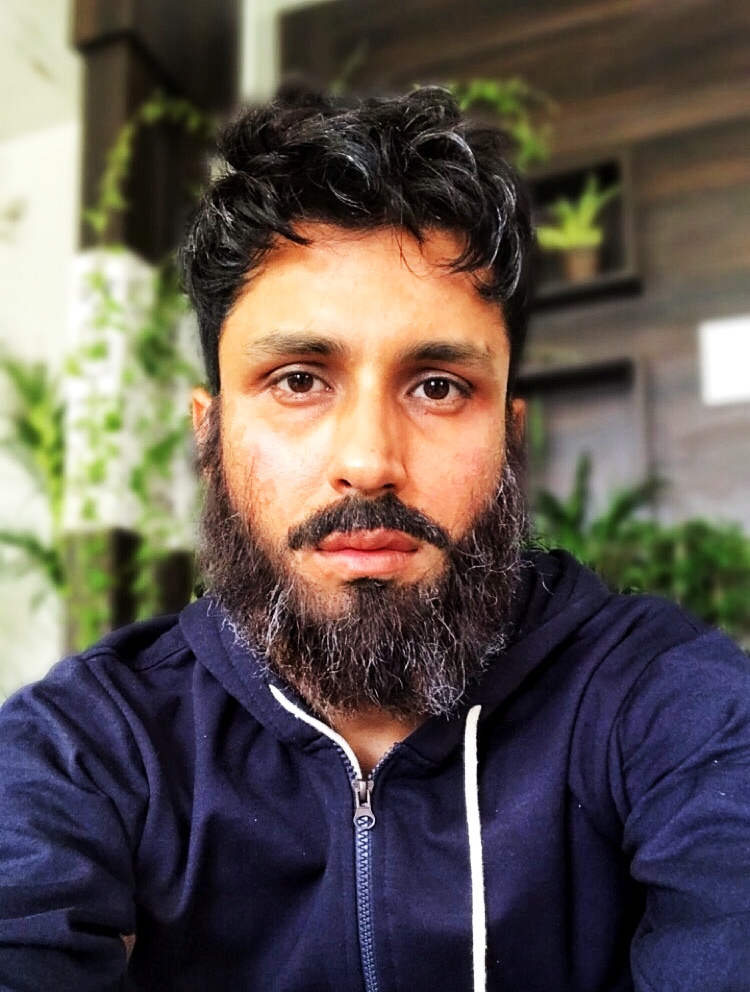 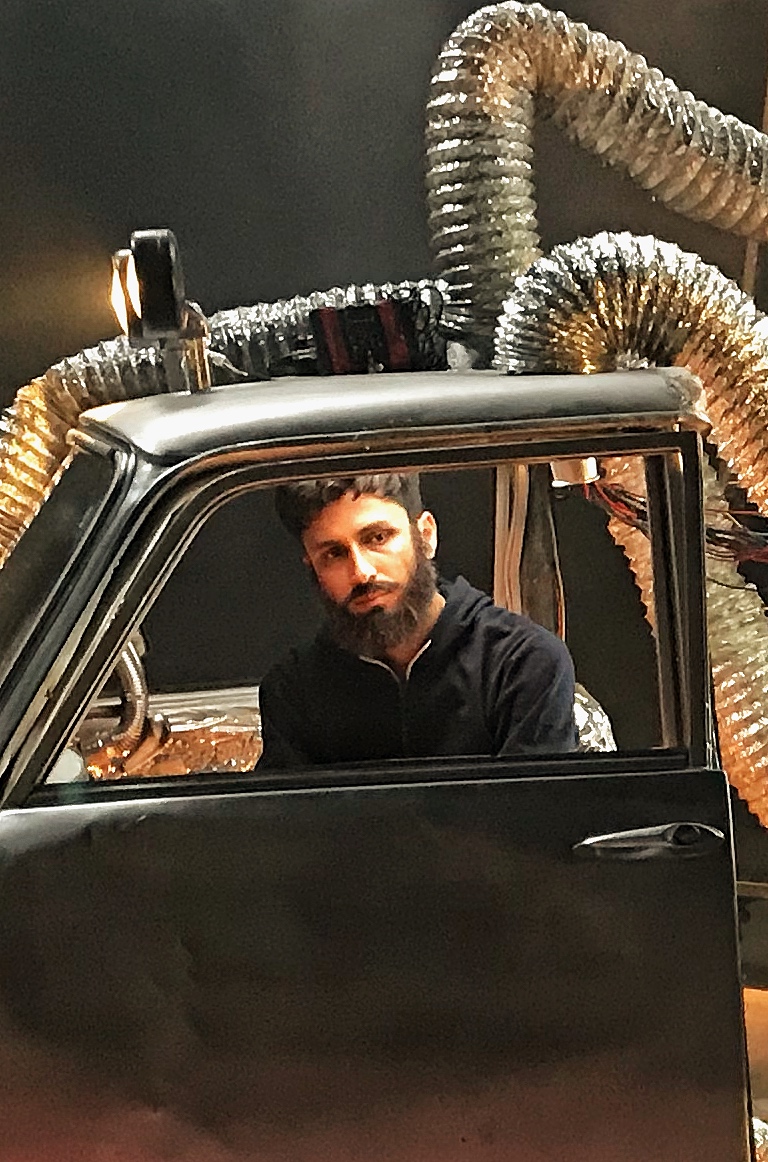 The video, being produced by Protiqe Mojoomdar of Handyyman Productions and directed by Sushant Shukla, is considered as a wake-up call for the youth to start the revolution by changing lifestyle and fuel choices, to be able to breathe free tomorrow.

Composed by Bishakh Jyoti and lyrics by Protiqe and Tanvir Ghazi, the music video is in line with their campaign’s ‘Hawa Badlo’ anthem to improve the air quality with collective societal effort under its Swachh Air Mission initiative.

The music video will feature Sarah Hashmi opposite Amol – where in Amol will be playing a young and an older version of himself. Clearly, this talented actor doesn’t stop surprising us.
“The Hawa Badlo campaign is a great initiative to raise awareness about the problems of air pollution through storytelling devices. Lakhs of people have been dying due to air pollution related problems, and it is high time the youth makes better lifestyle and fuel choices so that we can breathe better tomorrow.”

“The story of the video is around the concept of time-space paradox. I play two ages, one a young man in the present time and an older person twenty years in the future. It took in quite some effort and time to transform physically into the older person. We wanted to make sure it looks absolutely real. It was also a challenge to get into the mind space and body language of somebody twenty year older, but challenges are fun.”