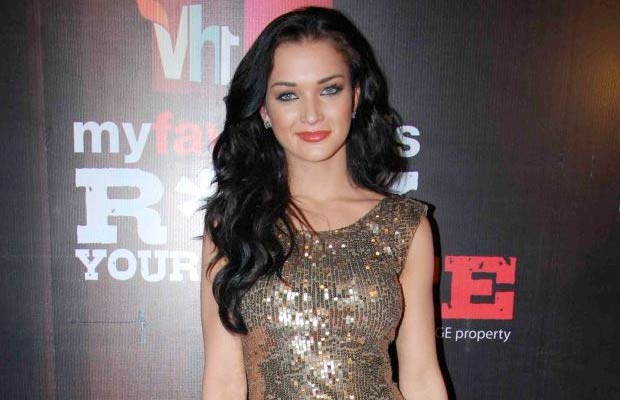 Amy Jackson is loaded with credible projects lately. The good looking diva who is a fashion icon in true sense is planning to launch a brand of her own. The actress has just completed her shooting for ‘Freaky Ali’ and Rajinikanth’s ‘Robot 2.0′.

The actress in a first is planning to come up with her own hair extension brand. She will bring about her own line of fake eyelashes too. Amy is known for her pretty looks and the actress is now working hard towards her venture. Amy Jackson has collaborated with a friend for the venture and the brand will be placed in UK and India.

The brand name of the same is still not decided but Amy has already started the scratch work. Talking about the venture the actress stated, “Extensions are a rage in London but lashes and extensions have just begun to pique curiosity in Indian metros. I’m hoping to cash in on the trend.”

Jackson added, “Eventually, I hope to engage in retailing with major cosmetic departmental stores as well as high-end salons. I’m really excited because I think there’s so much potential in this space. Also, it allows me to pursue my second passion after acting.”

Well, we hope Amy’s venture turns out to be an amazing one!