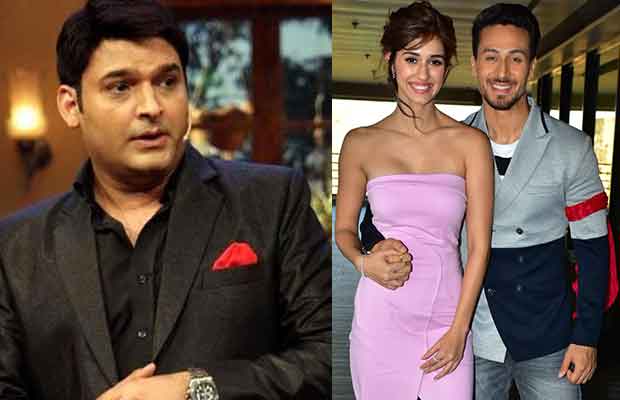 Last year was surely not a year for comedian Kapil Sharma. The comedian star was in news for all the wrong reasons. Kapil had to face a lot of backlash over his ugly spat with Sunil Grover. Post this unfortunate incident, things turned unexpected professionally as well. These all things took a toll Kapil’s health, which made him often cancel shoots with Bollywood stars, who came to promote films on his show.

Nevertheless, Kapil Sharma is all set for the new beginning with a new show called, “Family Time With Kapil Sharma”. Fans are quite excited to see him back on the small screen after a good gap of months.

Well, Ajay Devgn will be seen as the first guest and the actor has already shot for a promo with the stand-up comedian. Yesterday, Tiger Shroff and Disha Patani were scheduled to shoot with Sharma for the promotions of ‘Baaghi 2’. However, the shoot got cancelled.

In order to avoid any kind of negative rumours and speculations, the channel was quick enough to reveal the reason for cancelling the shoot.

The channel said in a statement, “There has been a technical issue on the sets which cannot be resolved immediately. Hence, today’s shoot had to be rescheduled. The press conference is also been rescheduled. We will update you on the revised dates. We apologise for any inconvenience caused.”