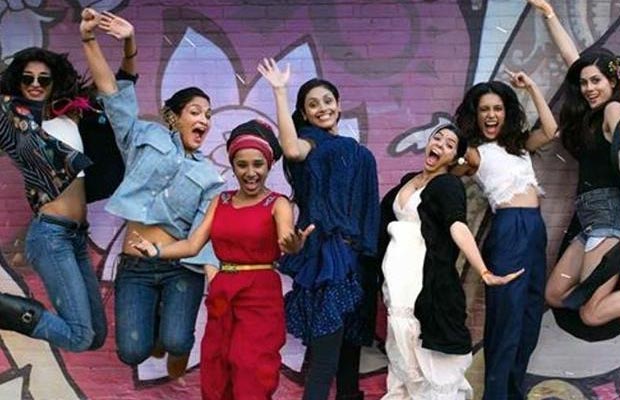 The film which is a cult fiction showed the images of Lakshmi and Kali which came as a hindrance to the Censor Board. According to reports, the makers of the film were asked to remove the images or rather blur them. Moreover, the other changes made in the film were to mute the words like adivasi. After gathering loads of criticism for cutting the kissing scene in Spectre, the makers of the film Angry Indian Goddesses were also tongue tied at various stages with the decision of the Board.

Not only were the sequences prescribed to be edited, the Board also had a problem to the title of the film. Reports suggest that it so happened that the Censor Board opined that the title of the film does not relate to the concept and hence it should be changed. The film also had a love making scene which got lessened and after Spectre, kissing scene from Angry Indian Goddesses was also edited.

Censor Board Chief Pahlaj Nihalani yet again defended the decisions saying that they were made according to the rules prescribed. Well, the film has released without any hassles but with a few more cuts. In the trend of entertaining flicks, ‘Angry Indian Goddesses’ has come as a new genre. Now whether the film impresses the audience or no is yet to be seen. [/tps_footer]